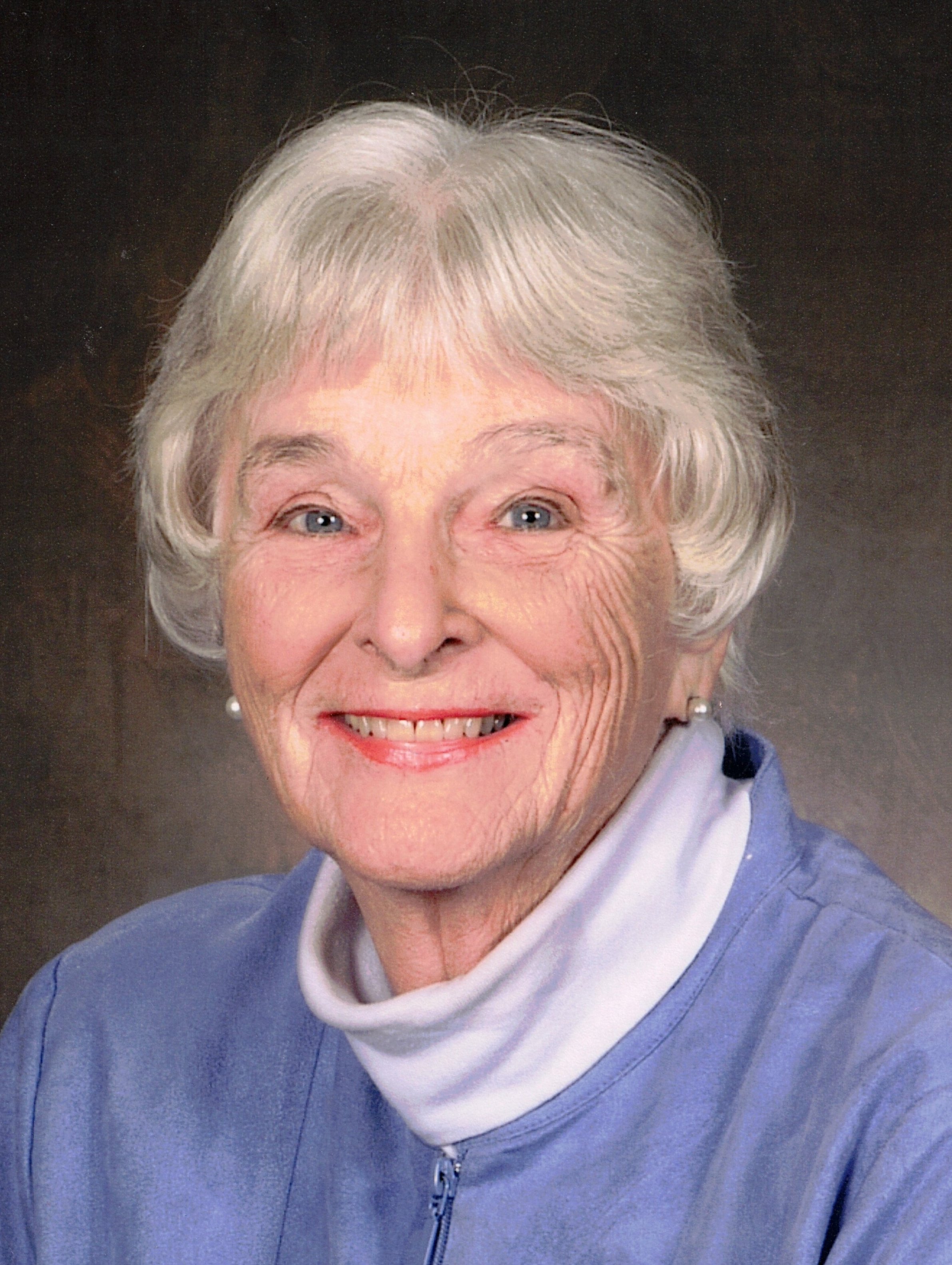 After excelling and graduating with a nursing degree she came back to Lafayette to work at Home Hospital in the labor and delivery, surgical and emergency room departments.

After Don took over the operation of Aretz Airport from his father, Cap. L.I Aretz, she left her nursing career and partnered with him in operating Aretz Airport.  She had a 31year career in aviation, starting as the office manager and eventually as owner operator and president of Aretz Flying Service in 1982 when Don passed away.  She was a very successful business woman in a field dominated by men.  Ruth operated the airport from 1982 to 1997 when she finally retired and sold the business. She loved aviation and earned her pilot wings and helped hundreds of local residents and Purdue students earn their own.

Ruth loved Lafayette and after retiring she had a long legacy of volunteering for many local organizations including Tippecanoe Right to Life, the Republican Women’s Club, the Indiana Republican Party and the Lafayette Catholic Diocese.  On election day she could be found as a poll worker and ran for Indiana State Senate in 1996 on a platform of “Family First”, a seat which was eventually filled by the incumbent.  Ruth was an ardent right to life supporter and helped to bring Tim Tebow’s mother, Pamela Tebow, to Lafayette for the annual Tippecanoe Right to Life Banquet for which she was chair.  In her nursing years she travelled for the Diocese of Lafayette leading seminars on natural family planning and right to life.

As a proud graduate of Jefferson High School, Ruth kept her high school friendships her entire life playing Euchre, vacationing in her RV and helping to plan many class reunions.  Ruth loved hosting holiday celebrations and pool parties for the whole Aretz family which includes the Thiemes of Lafayette and the Lennertzs of Cincinnati.

After a private funeral mass, Ruth will be buried at St. Boniface Cemetery finally joining her husband Don on October 17, 2020.