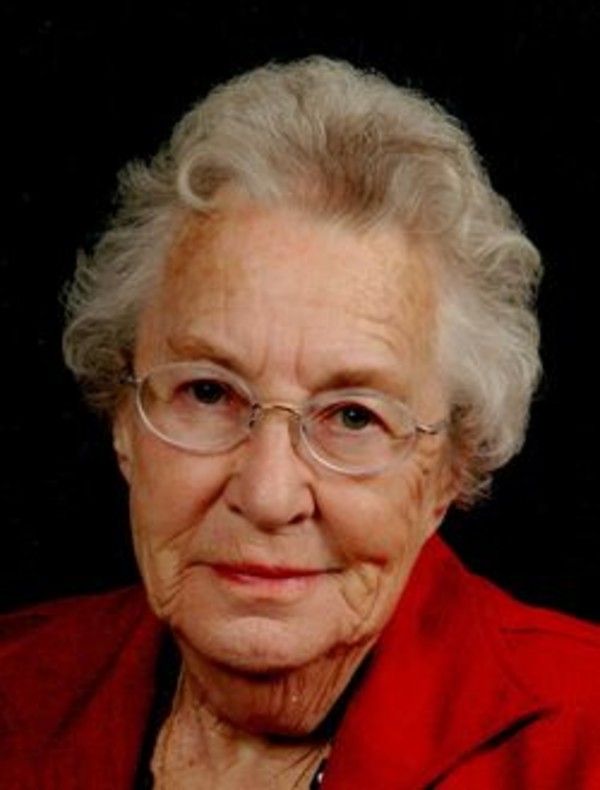 She was born August 17, 1927 in Furth Bavaria, Germany to the late Georg Mangold and Senta Meidl Mangold.

Ruth was a wife, mother, grandmother, great-grandmother and a true friend of many. She met the love of her life, Roger W. Pearson, while he was stationed in nearby Nuremberg at the end of World War II. In 1954, they moved to Lafayette, IN where they married and started a family. Ruth dedicated her life to raising her children, working in real-estate, and also being a homemaker. After her children were grown, Ruth and Roger took their grandson into their home and raised him as well. They were active members at Prince of Peace Lutheran Church in Lafayette, IN. In 1996, Ruth lost her husband to lung cancer. Once becoming a widow, she built on her independence and became one of the strongest women to be known by her family. In her later years, she enjoyed cooking for family, traveling, volunteering at the Lafayette Adult Resource Academy, and spending any moment she could helping others. Ruth also spent a lot of her time going to activity groups at the YMCA and Holy Trinity Lutheran Church. She thoroughly enjoyed spending time with her grandchildren and great-grandchildren and took great pride in her family and faith. She left a positive impression with anyone she met and will be missed dearly.

Funeral services will be held at 3PM Saturday, February 16, 2018 at Soller-Baker Funeral Home Lafayette Chapel with Pastor David M. Doane officiating. Visitation will start at 1PM Saturday and continue until the time of the service. Burial will be at Rest Haven Memorial Park in Lafayette, IN. In lieu of flowers, donations may be made to Holy Trinity Church of Lafayette or the Lafayette Adult Resource Academy.