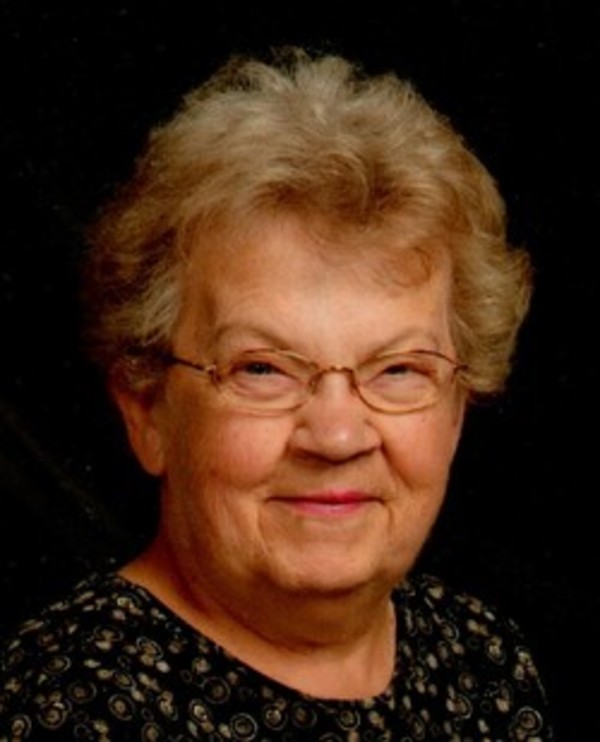 Ruth Jeanette (Steiner) Long, age 75, of Lafayette, died on Thursday, October 4, 2018, at Franciscan Health Lafayette, surrounded by her family. She was born August 14, 1943, in Lafayette to Frank L. and A. Mildred (Hatke) Steiner and grew up in Fowler. She married Charles Earl Long on September 18, 1965, in Lafayette, and he preceded her in death on June 5, 2017.

In 1961, Ruth graduated from Pine Township School in Benton County. She graduated from Indiana Business College in 1963. Ruth and Charles were members of St. Lawrence Catholic Church.

Ruth enjoyed spending time with her family, especially her grandchildren; cooking and baking; watching Purdue basketball and the Chicago Cubs; bowling; and going to the casino.

Visitation will be at St. Lawrence Catholic Church at 1916 Meharry St. in Lafayette on Monday, October 8, 2018, from 10:00 am – 12:00 pm. Catholic mass will follow immediately at 12:00 pm with Father Underwood officiating. Burial at Tippecanoe Memory Gardens.