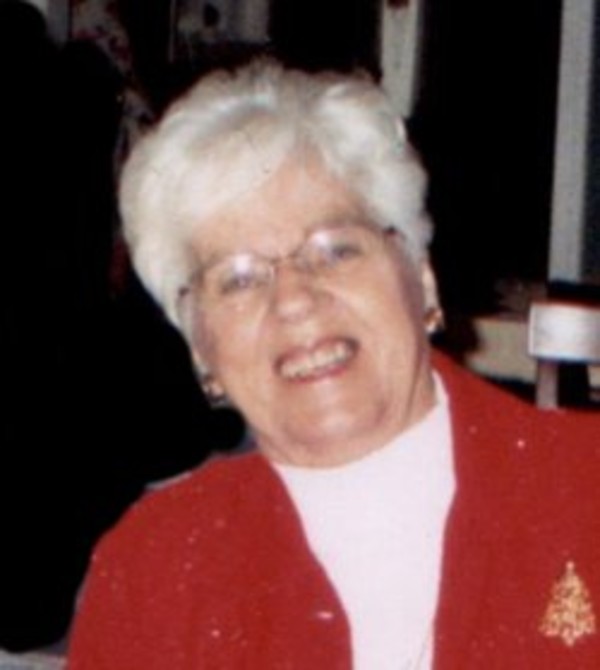 Ruth “Jeanne” Ingerham, 89, of West Lafayette, passed away at 1:15 am on Friday, October 21, 2016 at St Elizabeth East Hospital. She was born April 21, 1927, in Wyatt, IN, to the late David and Faye Cochern. In 1945 she graduated from Lapaz High School. On August 24, 1947 she married Leon Ingerham in Plymouth, IN. He survives and resides in West Lafayette. Jeanne was a wonderful housewife and loving mother all of her life, but did, on occasion work at The Lakeshore Grocery Store at the Lake of the Woods, IN as a cashier, worked for Russell Schutz' insurance agency in Lapaz as a secretary, and then when the family moved to Marshall, MI in 1970 she did work as a clerical employee for the Regional State Farm Insurance office.

She was a 50 year member of TOPS (Take Off Pounds Sensibly), enjoyed playing in golf leagues over the years and being part of other social clubs and groups. She was also a member and active in the Calvary Baptist Church in Lapaz, IN, and then at the First Baptist Church in Albion, MI. (totaling 50 years as a Sunday school teacher)

Surviving along with the husband are two daughters, Debra Ann Heyde (husband Paul) of TX, and Shelly Ingerham of West Lafayette, four grandchildren, Keenan Heyde (wife Diana) of Colorado, Sybil Belcher (husband Eric) of Texas, Rachel Heyde of Texas, and Justin Ingerham (wife Kristen) of Michigan, and six great grandchildren. She was preceded in death by a brother and a sister