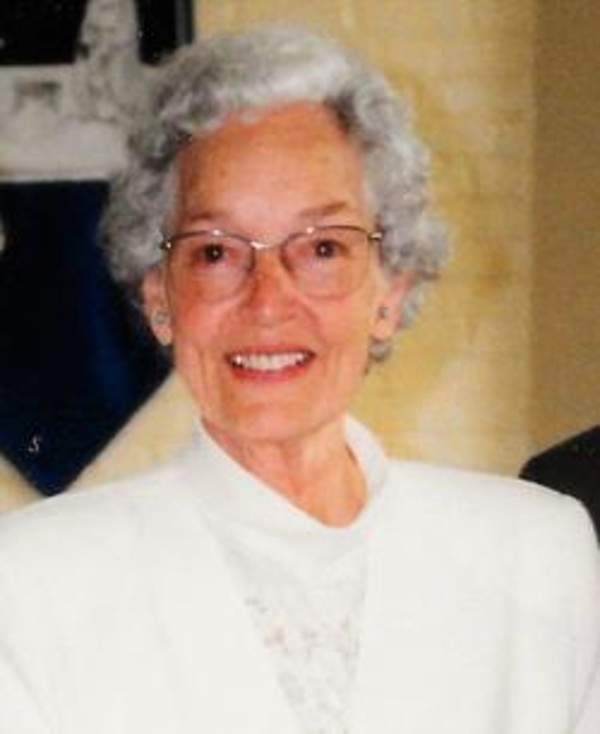 Ruth Imogene Roggenkamp, 92, of West Lafayette passed away at 11:55 am on Sunday, February 5, 2017 at University Place in West Lafayette.

Ruth Graduated from Morgan Township High School in 1943 and attended Business College in Dayton, OH. She went on to work at Wright Field after College.

On July 2, 1945 She married Milton W. Roggenkamp and he survives.

Ruth enjoyed her family above all else and was a mother, wife and homemaker one hundred percent of the time

Surviving along with her husband are four sons, Gary N. Roggenkamp (wife Sarah) of Galesburg, IL, Mark A. Roggenkamp of Bunker Hill, B. Scott of Lafayette and Brett M. Roggenkamp (fiancé Paula Lentowich) of Centennial, CO as well as a grandson, Matthew Roggenkamp.

She was preceded in death by a brother, Huber D. Wenning and a grandson, John P. Roggenkamp.

Friends will be received from 1:00 pm until the time of the memorial service at 2:00 pm on Thursday, February, 9, 2017 at Soller-Baker West Lafayette Chapel 1184 Sagamore Parkway W. West Lafayette, IN 47906 with Rev. Nathen Irwin officiating.

Those wishing may contribute in Ruth’s name to The American Heart Association or a charity of their choice.