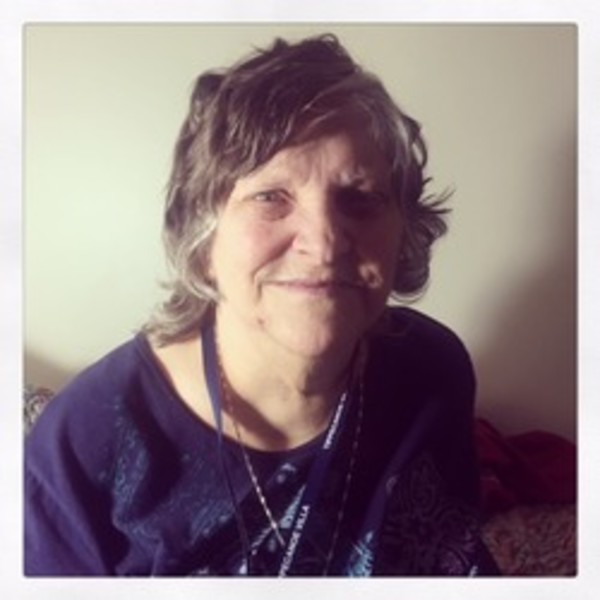 Ruth Ann Wetli, 75 of Lafayette, passed on Friday, August 25, 2017 at IU Health Hospital. She was born August 18, 1942 in Harvey, IL to the Late Marion and Margaret Bice. Ruth would marry, but later divorce, Richard Wetli. He survives with his current wife, Sandy, of Lafayette. Ruth was a homemaker, and stayed home to raise her two sons, Rick Wetli (wife Eileen) of South Carolina, and Anthony Wetli of Lafayette. She has two surviving sisters, Maggie Nelson (husband Mike) of Kentland and Louise Wetli (husband Steve) of Killeen, TX. Ruth also had three grandchildren, Kate Thompson, and Benjamin and Sydney Wetli.