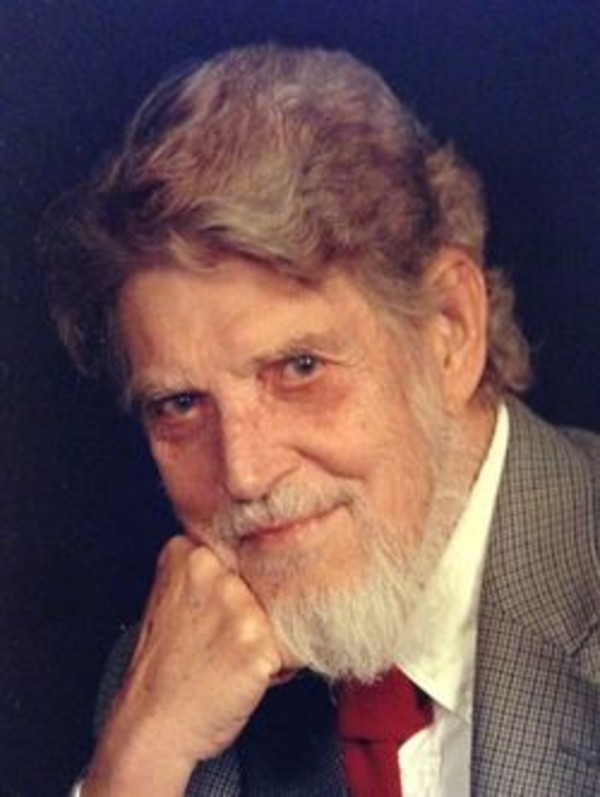 Russell Lewis Arthur passed away at 12:25 am on Monday, March 6 at Westminster Village in West Lafayette, IN.  Born February 14, 1923 in Marion, IN to Marie (Taylor) and Andy D. Earl Arthur he is preceded in death by sister Betty Louise Eckelbarger and brother Donald Eugene Arthur.  He is survived by his wife of 63 years Alice (Myers) Arthur; daughters, Mary Alice Arthur, Sarah Jane Arthur Butler, and Elizabeth Anne Arthur; two grandchildren, Rachel Jane Butler and Garrett Andrew Butler; and nieces and nephews.

Russell attended a two-room school near Gas City, IN through grade 8, graduating from Marion High School in 1941.  He worked at the local glass factory then enlisted in the Air Corps. He served as a bombardier in a B-24 bomber stationed in Italy from November 1944 to May 1945 and achieved the rank of Lieutenant Colonel in the Air Force Reserves.  Russ was always grateful for the GI Bill which allowed him to be the first college graduate in his family. His Latin teacher at Marion High School suggested Wabash College, where he joined Lambda Chi Alpha fraternity.  Earning a Bachelor of Arts degree in 1950, he took courses at Ball State Teachers College to complete a teaching degree and was hired to teach at Mississinewa High School in Gas City.

Russ met his future wife in 1952 and they married December 26, 1953. In 1953 he moved to West Lafayette to pursue a Master of Arts in Psychology at Purdue and got a job as the first TV weatherman at WLFI Channel 18.  He finished his master’s and began teaching in the West Lafayette Community Schools.  His favorite years were teaching English to 7th and 8th grade students at West Lafayette Junior High School. Where many people find the middle school years challenging, these were the kids he most loved to teach. His supervisors spoke highly of his loyalty, creativity, innovative style, and ability to inspire his students. He was employed by the school district for 32 years, retiring in 1988.

In retirement, he enjoyed his family, his garden, reading, and quilting. Russ was a keen word-wrangler all his life, completing a daily crossword up until a week before he died.  When asked where he got all those words, his reply was: “Well, I’ve been collecting them for 90 years! His words and deeds will continue to leave a legacy.