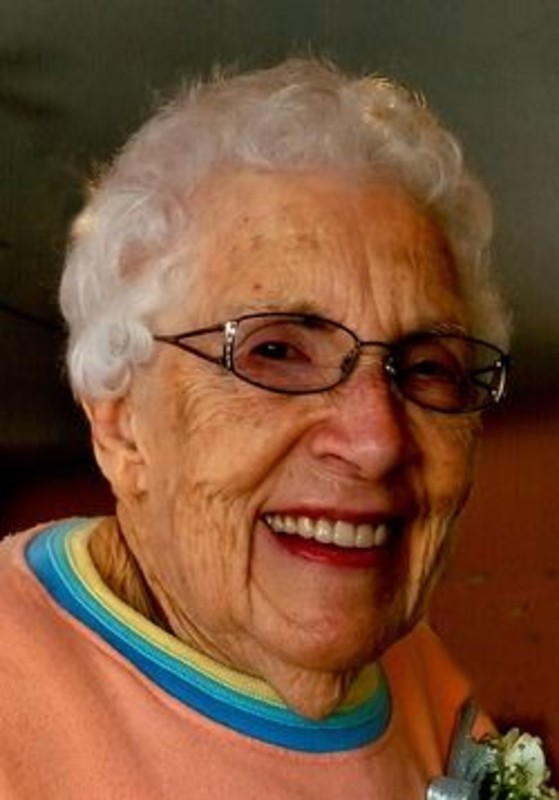 Ruby graduated from Wingate High School in 1949 and later that year on October 15, 1949 she married John P. Carpenter in Wingate. He passed away in 2000.

Ruby started working in 1949 for Fosters then went on to work for SDI Market Research, was an attendant in the Laundry department of Home Hospital was a laborer at Central Lab and had also worked for American Legion Post 11, the Eagles and Elks Lodges before retiring.

Friends may call from 1:00 pm until the time of the service at 2:00 pm on Monday, January 8, 2017 at Soller-Baker Funeral Homes, Lafayette Chapel 400 Twyckenham Blvd. Lafayette, IN 47909 with Evangelist Michael Duff officiating. Burial will follow at Tippecanoe Memory Gardens.