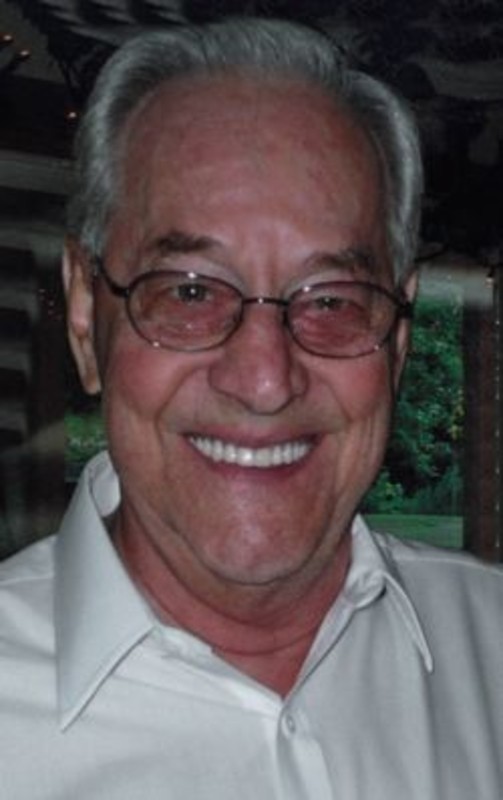 Roy W. Breece, 79, of Lafayette, was called home by his heavenly Father at 3:56 pm on Thursday, May 14, 2015 at IU Arnett Hospital. He was born August 2, 1935, in West Lafayette, to the late Walter and Helen (Buck) Breece. Roy served in the United States Marine Corp. and on October 2, 1976 he married Carol Cluck in Lafayette and she survives. Starting in 1969, Roy worked his way up to supervisor at Eli Lilly and Company and retired in 1993. He was a devoted family man and loved spending time with friends at the 231 S. McDonalds Coffee Club. He also enjoyed spending time on his computer. Surviving along with his wife are a daughter, Dawn (Don) Hatten; three sons, Micheal Breece, Steve ( Kathy) Breece and Brad (Shelley) Breece all of Lafayette; a brother, Rolland Breece of Lafayette; two sisters, Laurette (Lon) Heide of Lafayette and Donnis Goodman of California, along with fourteen grandchildren and eleven great grandchildren. He was preceded in death by a brother, Jim Breece and a sister, Donna Holmes. Visitation will be from 3:00 pm until the time of the celebration of life service at 4:00 pm on Sunday, May 17, 2015 at Soller-Baker Lafayette Chapel, 400 Twyckenham Blvd. Lafayette, IN 47909 with Pastor Troy Hochstetler officiating.