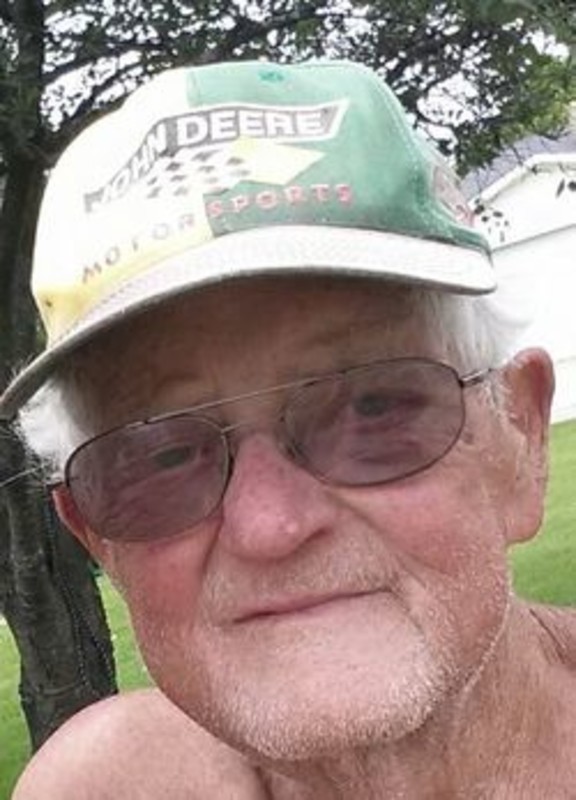 Roy J. Tyrrell, 82, of Lafayette, died at 5:13 pm Wednesday, December 23, 2015 in his home. He was born August 20, 1933, in Wolcott, to the late Leo and Grace Schumane Tyrrell. Roy graduated from Clarks Hill High School in 1953. He served in the US Army from 1954 until 1959. His marriage was to Roxie Ann Bratton on July 17, 1965, she later passed away on March 20, 1996. Roy was a drill press operator at Fairfield Mfg. for 35 years, before retiring on August 20, 1995. He enjoyed gardening, camping, NASCAR, being a Boy Scout Leader, and spending time with his family and especially his granddaughter, Britney Nichole Frazier with whom he lived. Surviving are his sons, Mark (Cathey) Steele and Tim (Margaret) Steele both of Lafayette; two sisters, LaVina (Arthur) Habel of Orland Park, IL and Thelma Redmon of Lafayette; nine grandchildren, Joanie Steele, LaTonya Banks, Samamtha Steele, Wendy (Adam) Burgress, Lena Davis, Britney (McCalvin) Frazier, Jeremy Steele, Richard Ariel and Jackie Steele along with 20 great grandchildren, 2 great great grandchildren and a daughter-in-law, Karen Steele of Lafayette. Roy was preceded in death by a son, David Steele a great granddaughter, Dhiana Jo Steele and 2 brothers. Visitation will be from 9:00 am until the time of the service at 11:0 am on Wednesday, December 30, 2015 at Soller-Baker Lafayette Chapel, 400 Twyckenham Blvd Lafayette, IN 47909 with Pastor Dan Reece officiating. Burial will follow at Union Cemetery in Clarks Hill. Those wishing may contribute in Roy’s name to the charity of your choice.