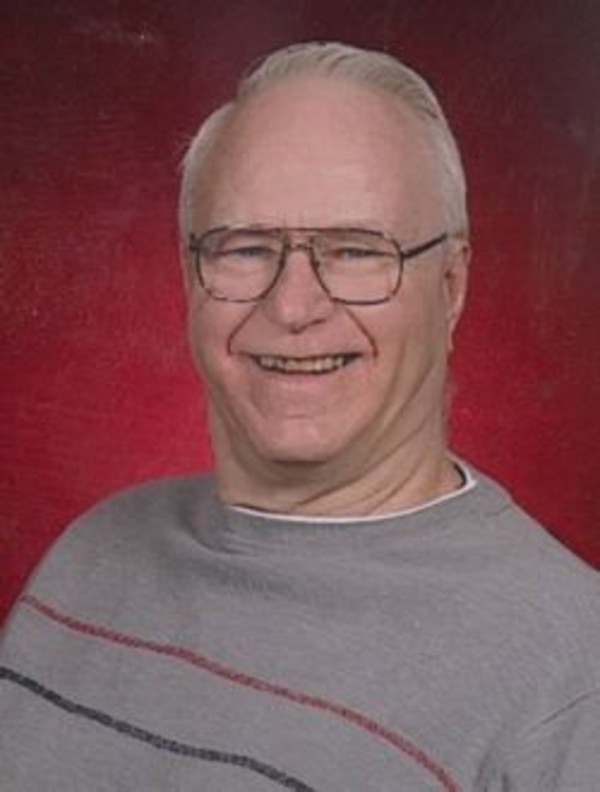 Ross E. Brewer, 81, of Lafayette, passed away at 5:00 PM Friday, February 22, 2013 at his residence. He was born September 22, 1931, in Lafayette, to the late Newell and Eva Lontz Brewer. He served in the United States Army from November 26, 1951 to October 21, 1953. He graduated from Battle Ground High School in 1949. On September 11, 1954 he married Carol J. Dunbar in Battle Ground and she survives. Ross owned and operated Brewer's Auto Repair for 35+ years before retiring in 1996. Ross was a charter member and very involved up until his illness at Christ United Methodist Church and was also a member of American Legion Post # 11. He enjoyed reading, and all sports from Purdue and any thing his children or grandchildren were participating in. Surviving along with his wife are his children Mike Brewer (wife Valery) of Gilbert, AZ, Becky Richard (husband Geary) of Lafayette, Jeff Brewer (wife Heidi) of Lafayette, two brothers Albert Brewer (wife Loretta) of West Lafayette, John Brewer of Naples, FL, and a sister Sharon Downey (husband Dave) of Lafayette. Ross's favorite activity was getting to spend time with his children and grandchildren. Surviving are seven grandchildren, four great-grandchildren, three stepgrandchildren, and four stepgreat-grandchildren. He was preceded in death by two brothers and two sisters. Visitation will be 5 pm to 8 pm Monday, February 25, 2013 at Soller-Baker Lafayette Chapel, A Funeral Service will be held at 10:00 am Tuesday, February 26, 2013 at Soller-Baker Lafayette Chapel 400 Twyckenham Blvd Lafayette, IN 47909 with Rev. Scott Mann officiating. Burial will follow at Rest Haven Memorial Park. Those wishing may contribute to the St. Elizabeth Hospice or Transverse Myelitis Association, 1787 Sutter Parkway, Powell, OH 43065-8806.