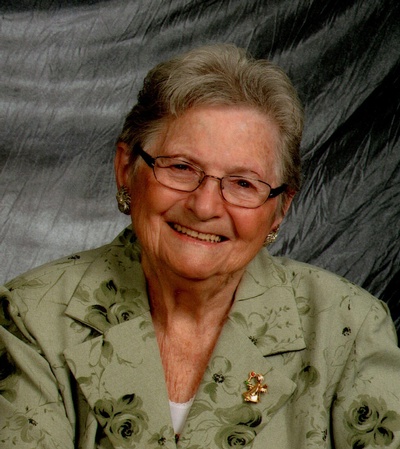 Rosemary L. Puetz, 92, passed away at Franciscan Health Lafayette East on Saturday, January 26, 2019 with family by her side.

Rosemary was born March 7, 1926 to John and Catherine Gick Schmidt in Earl Park.

She worked in Civil Service after graduation at Wright-Patterson Air Force Base in Dayton, OH. In 1945, Rosemary moved to Lafayette and worked at ALCOA.

Rosemary was a member of St. Lawrence Catholic Church where she had been president of the Women’s Society and a choir member. She belonged to the Ladies of the Moose. Throughout her life, Rosemary enjoyed working in sales as a Manager of Tupperware, Distributor for Watkins, and Coordinator for the SHARE Food Program. She loved playing cards and Bingo, helping people, and dancing. Always ready to spend time with friends and family, Rosemary would be the first one there and the last one to leave.

Rosemary is preceded in death by her 6 brothers, 2 sisters, and 1 grandchild.

Memorial contributions in Rosemary’s name may be given to St. Lawrence Catholic Church.