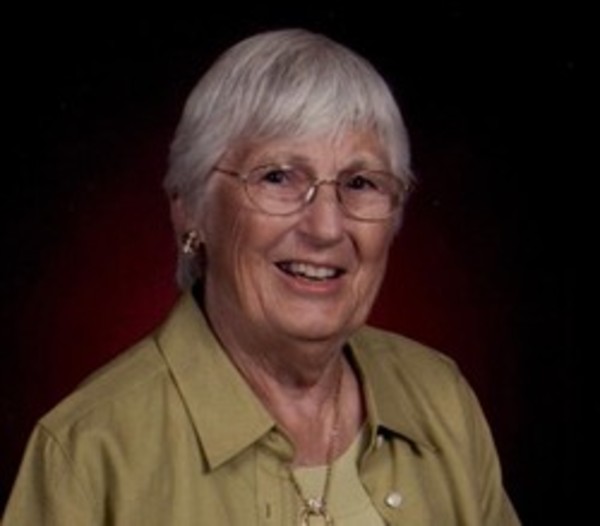 Rosemary Greenkorn, 88, of West Lafayette died at 1:45 pm, Thursday, September 29, 2016 at her home surrounded by her family. She was born May 25, 1928 in Oshkosh, WI to the late Wenzel and Rose Drexler. Rosemary graduated from Oshkosh High School and attended Oshkosh State College and the University of Tulsa, graduating from the University of Wisconsin-Milwaukee with her Bachelor of Arts Degree in English.

She married Robert Greenkorn in Oshkosh on August 16, 1952. He preceded her in death June 13, 2016. Rosemary and Robert lived in Madison, WI while Robert finished college, they then toured Europe and lived in Trondheim, Norway for a year. They then relocated to Tulsa, OK where they lived for 5 years while Robert associated with an Oil Research Company and then they lived in Milwaukee, WI before settling in West Lafayette in 1965 after Bob left the industry to teach at Marquette and then Purdue. In recent years they have resided 6 months of the year in Santa Rosa Beach, FL.

She is survived by her son David Greenkorn and his wife Dawn of Lebanon, daughter Susan Rios and her husband Jerry of Hoffman Estates, IL and daughter Nancy Arnett and her husband Tim of Lafayette; 3 grandchildren, Megan Logsdon, Samuel Greenkorn, and Symone Kirk.

Along with her husband and parents, Rosemary was preceded in death by her daughter Eileen.

Memorial contributions may be made to the West Lafayette Public Library or Walton County Library.