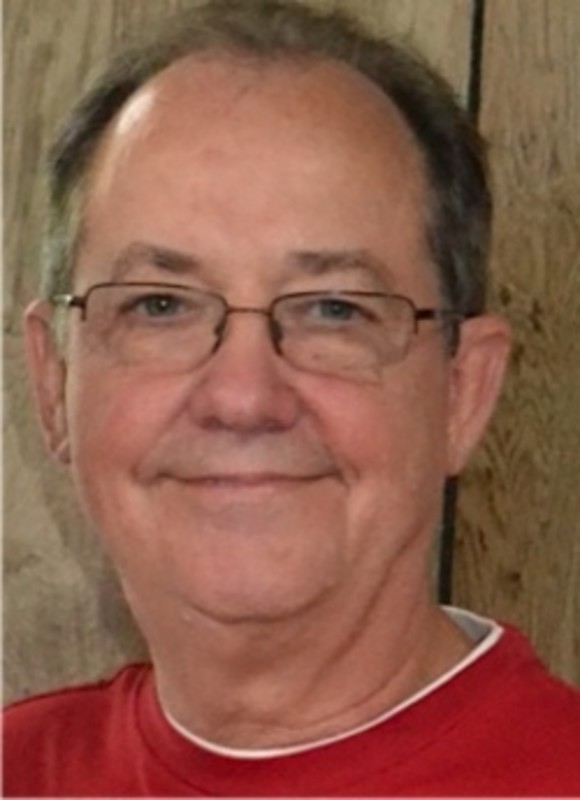 Ronnie Dixon Cline, 68, of Lafayette, IN, left this earth to be with his Lord, on July 6th. He was born in Franklin, KY on July 30, 1945 to Melvin and Mary Lou (Gass) Cline. Ron was married to Judy Pearson on July 30, 1966. Ron was a machinist for 20 years at Fairfield Manufacturing and 26 years at Caterpillar, retiring January 2012. He attended Calvary Baptist Church, was member of Wildcat Valley Rifle and Pistol Club and Star City Corvette Club. He enjoyed working on cars, spending time with his family and enjoyed US history. Ron had an intricate knowledge of the workings of nearly every engine and spent many hours under the hood of automobiles. This is a skill that he passed on to his sons by rebuilding engines with them when they were teenagers. His sons continue this legacy through their work at Caterpillar, Inc. Ron was known for treating his grandkids to Krispy Kreme Donuts, skillfully carving the meat at every holiday and was a proud American. He is survived by his sons; Ron Cline and Bob Cline (wife Amy), his grandchildren; Allie, Andrea, Nolan, Matt, Emily and Jenna; his brothers and sisters, Sue Trinosky (Ed), Wilma Knight (Bob), Bill Cline (Johnette), Jack Cline (Cinda) and Carolyn Corbin. Visitation will be held Wednesday, July 9, from 11:00 AM to 1:00 PM at Soller-Baker Lafayette Chapel, at 400 Twyckenham Boulevard, Lafayette, IN 47909 followed by the funeral at 1:00 PM. Officiating will be Pastor Scott Goodwill. Burial will follow at Rest Haven Memorial Park. In lieu of flowers family requests memorial contributions to the American Cancer Society.