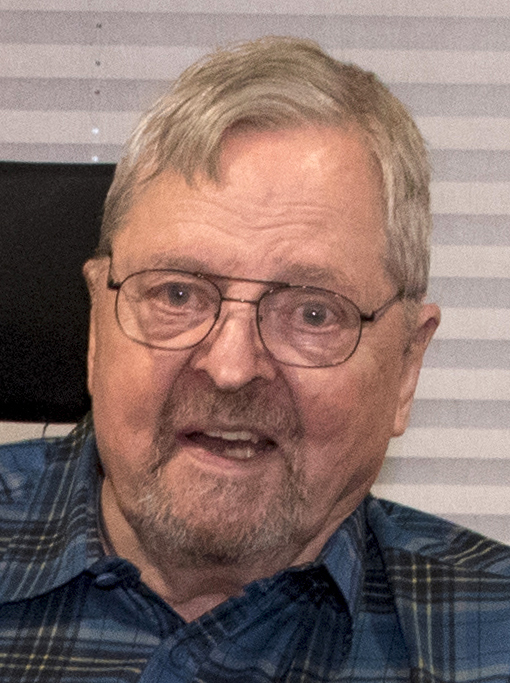 Like finishing a really great book, it is bittersweet when a life comes to an end as the person you know, and love is suddenly not physically present anymore.  Ronald Turner Rolley MD (Ron), 82, of West Lafayette, IN passed away on Saturday, February 6, 2021 at IU Health Arnett Hospital.
Ron was born February 26, 1938, in Detroit, MI, to the late Elmer and (Emma) Katherine (Turner) Rolley, originally from The Eastern Shore of Virginia. Ron graduated from Grosse Pointe High School in Grosse Pointe, MI in 1955 and The College of Wooster in Wooster, OH in 1959.  He then received his medical degree in 1963 from Western Reserve Medical School in Cleveland, OH. This is where he met his wife of 58 years, Josette Neubauer. They were married on June 30, 1962 in Pittsburgh, PA and their adventurous life began.  Medical research in Australia, kidney work in Baltimore, MD­ and a vein expert in West Lafayette, IN.

The last chapter starts about 15 years ago when Ron and Parkinson’s became acquainted. This adventurous journey of theirs was complemented with learning more about the human body, perfectly tailored for Ron the doctor.  They had their twists and turns on the road less traveled, occasionally stopping to rest and review the situation with Josette, and maybe try a detour in his unique way.  After an incredible life, God tapped him on the shoulder and said, “Job well done, it is time to come with me!”  He now joins the exclusive list that includes Salvador Dali, M. Scott Peck, and Eugene McCarthy.

Ron enjoyed several activities in his life, always wanting to learn and experience the world. His love of travel was passed on to his kids. He was active in his children’s and grandchildren’s events, sailing, bat conservation, tennis, photography, mushroom hunting,  Purdue Sports, genealogy, and a delight in the world of wine, to name a few. He spent summers in Chautauqua, NY where they knew he was always ready if you wanted some help to control mosquitoes and put up a bat house or show you his latest mushrooms.

Parkinson’s may have dominated in the end, but Ron’s passion for life, his wanderlust, perseverance to continue learning and his desire to push the envelope will always be admired and passed on to those he loved, helped, and cherished.

Part of a great book is having an equally great ending.  We were blessed to be a part of this great life and the memories that will last forever.  Surviving, along with his wife Josette, are his children Larissa Rolley of Chicago, IL, Daryl T. Rolley of Atlanta, GA, Jocelyn A. Rolley of Manchester, NH. In addition, his grandchildren, Adrien Rolley, Jordon Rolley and Austin Rolley.

Ron was preceded in passing by his parents and his half-brother Paul Slocumb.

Join us for a Celebration of Life Ceremony (virtual):  February 27, 2021 at 2:00pm EST.   Please email the following to receive the zoom link:  rolleycelebrationoflife@gmail.com

You can also make the donation online (giving.purdue.edu) by choosing “Give Now” on the upper panel. Choose “Other” for the designation area and put Jessica Huber in the instructions.