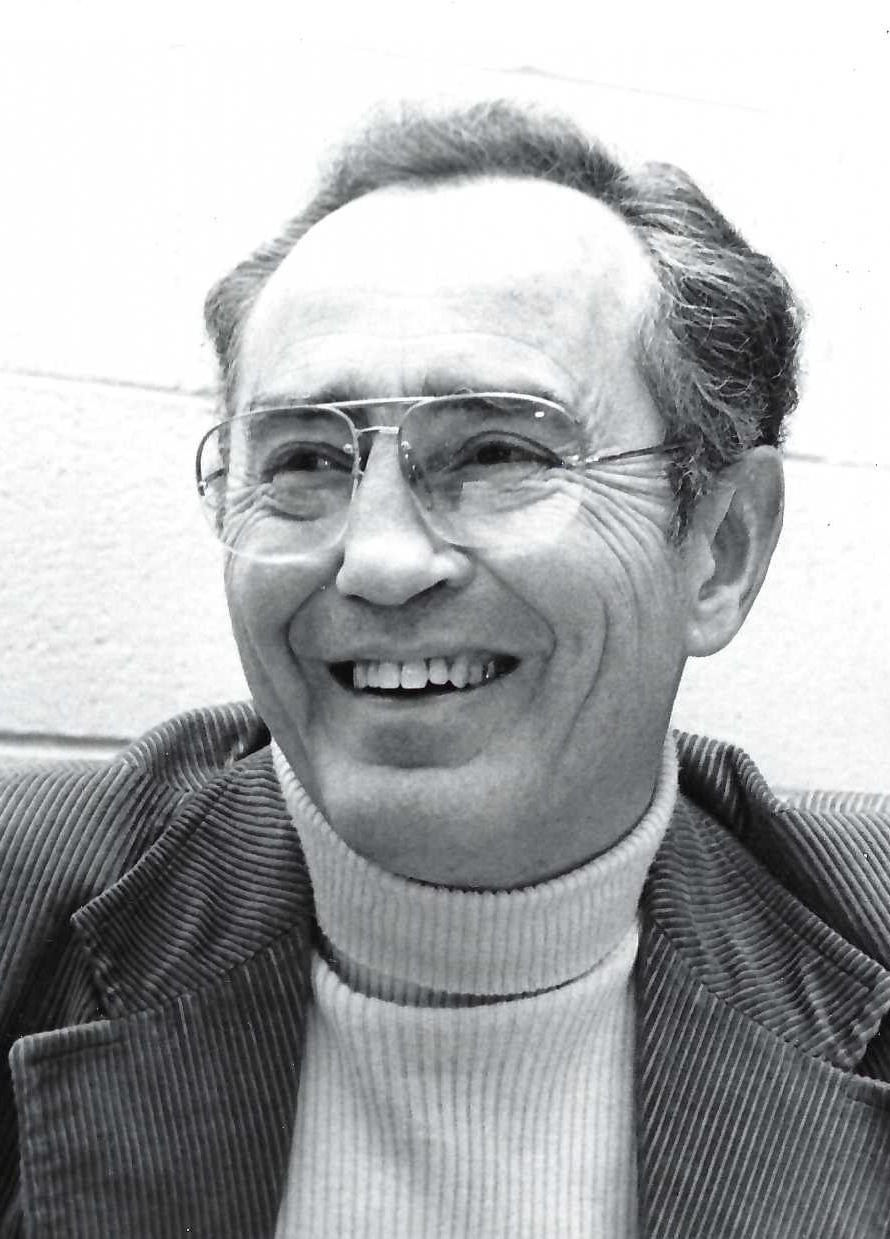 Ronald Ray Kidd, 91, of West Lafayette, passed away on Saturday, January 9, 2021 at his home. We are comforted by the knowledge that he is in the eternal presence of his Lord. He was born May 29, 1929, in Stockton, CA, to the late Leo Foster Kidd and Lucy “Ethel” (Waggoner) Kidd.

As a child, Ron took naturally to many forms of music. He performed tap dance routines in many venues, including the World’s Fair at age ten. His love of playing the piano for people grew from age four to include many performances, eventually achieving concert pianist caliber. He earned his Associate of Music Performance at the College of the Pacific University, in Stockton, California and his Bachelor Degree of Piano Performance at the University of Illinois in Champagne Urbana.

Ron met his wife, Helen “Marie” Gorsuch Kidd (surviving), at Austin’s University of Texas, where she was attending as a harp performance major and he was one of her professors, finishing his Master Degree of Music History. They were married on June 30, 1954 at her home in Newtown Square, PA. They first lived in Honolulu, Hawaii, where he served in the U.S. Army during the Korean War teaching Morse code to deploying soldiers.  They then moved to Appleton, Wisconsin where he was a professor at the Conservatory of Music at Lawrence University.  In New Haven, Connecticut he earned his Doctorate in Music History at Yale University, and became a noted expert on 17th and 18th Century keyboard music.

Ron and Marie first arrived in West Lafayette in 1964, where Dr. Kidd was Professor of Music History at Purdue University, and they remained in West Lafayette to this day, aside from visiting professorships and sabbaticals. Ronald considered it his mission and delight to introduce Purdue students majoring in more technical science, engineering and sports studies, to the joys of music while they were on campus, to help round out their education.  He was known for tickling the ivories during class, giving his students great demonstrations of differences in music styles and composers. While at Purdue, Dr. Kidd invited and hosted many famous musicians to campus for intimate concerts in Loeb Theater in Stewart Hall, and the Krannert Series of concerts over the years. As a noted musicologist and historian, he was selected by Oxford University Press to write multiple entries of the encyclopedic Groves Music Dictionary. As a Jeffersonian Scholar he was invited to do private research in the British Museum in London, at the University of Virginia and at Monticello in Charlottesville, and in private archive areas of the Library of Congress, where he uncovered previously unknown treasures of Thomas Jefferson’s music collections, preferences and inventions. Dr. Kidd also hosted a WBAA radio evening hour of classical music for years, sharing his love and knowledge of classical music with the entire community.

Ronald led a quiet life of service to his fellow man. He spent countless years manning the crisis line at the Crisis Center every Saturday. As a committed Christian, he attended Covenant Church for decades, until his health prevented it. During that time he volunteered his time and resources to all manner of community service to help lift up people into better circumstances.

Of all, his greatest joy was his wife, who he was devoted to as his soulmate and sweetheart for 68 years. They both treasured their family and poured everything into raising them. Surviving along with his wife are his three children, Peter Berggren Kidd (Anna Evans) of Murphy, TX, Tasha Kidd (Donald) Kloepfer of Lafayette, Lesley Kidd Turner of West Lafayette; six grandchildren Christopher G. (Melissa) Turner, Jennifer L. (Andrew) Turner, Catherine E. Turner, Riley S. Kloepfer, Kyle D. Turner, Lorelei E. Turner (Jack) Newton; and three great grandchildren, Christopher “Jack” Turner, Ellie M. Turner and Cameron J. Turner. A granddaughter Kristina M. Turner preceded him to Heaven, as did his brother Robert Emerson Kidd. He is survived by numerous treasured nieces and nephews, including his brother’s son Gregory Kidd and daughter Roberta Kidd (Bob) Allen, who he was delighted came for two recent visits.

Visitation for Ronald Kidd will be from 12:00 pm until the time of the service at 2:00 pm on Thursday, January 14, 2021 at Soller-Baker West Lafayette Chapel, 1184 Sagamore Parkway West, in West Lafayette, Indiana, Pastor Rob Eyman officiating.

Livestream of the service will be on the Ronald R. Kidd obituary page at www.soller-baker.com.

Interment will be on Saturday, January 16, 2021 at Ron’s favorite retreat in the mountains of Pennsylvania, in the family cemetery on the private Gorsuch property near Mill Creek.