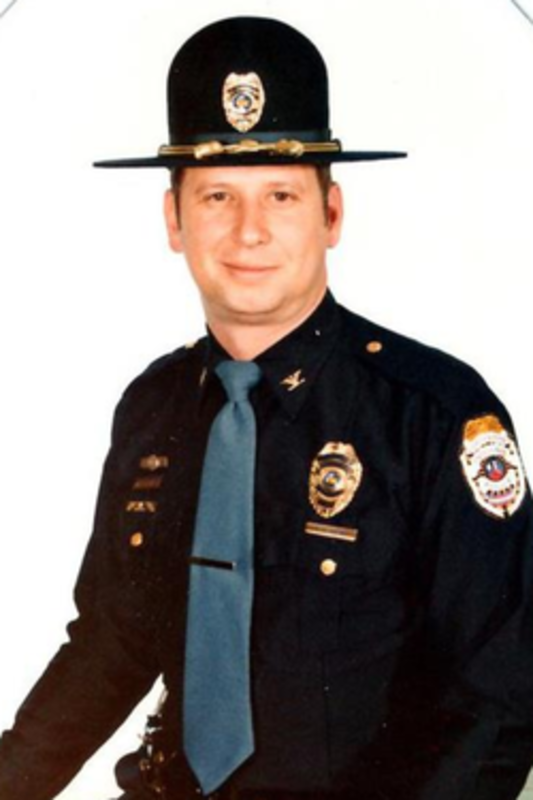 Ronald O. Milks, 66, of Lafayette, IN went home to be with the Lord at 5:39PM on Friday August 30, 2013 at his residence. He was born March 22, 1947 in Lafayette to the late John and Lois Milks. Ron graduated from Lafayette Jefferson High School in 1965 and it was there that he met his life-long love, Linda Marie Hollenbeck. They were married June 25, 1966. Milks served in the United States Army from November 5, 1965 to October 3, 1967, including a tour of duty as a helicopter crewmember in Vietnam. Upon completion of his military service, Ron began to excel in a new career of public service as a police officer, graduating first in his class at the Indiana Law Enforcement Academy in 1968. He would repeat this level of achievement later when graduating from the Federal Narcotic Law Enforcement School. All totaled, Ron was a Lafayette Police Officer for twenty years and served as Chief from 1977 to 1988. After retiring he became the head of Security at Subaru Isuzu of America, a post he held until 2005. He was a member of the 40 and 8, American Legion Post 11, the Veterans of Foreign Wars, the Fraternal Order of Police, the Indiana and International Associations of Chiefs of Police, and the Aircraft Owners & Pilots Association. His hobbies included aviation, computers, amateur radio, watching football, following the many exploits of his grandchildren, and playing with his beloved dog, Max. Surviving are his wife, Linda Milks, of Lafayette; son, Jeffrey Milks, of Lafayette; son, Brad Milks, wife Leslie, of Dayton; daughter, Tamara Kern, husband Charles, of Westfield; and five grandchildren (Mikayla, Cassandra, Camille, Caitlyn and Skyler). In addition to his parents, he is preceded in death by two brothers, Kenneth and Richard Milks. Visitation will be 5-8PM Thursday September 5, 2013 at Soller-Baker Lafayette Chapel 400 Twyckenham Blvd. Funeral Service will be 2:00PM Friday also at the Soller-Baker Lafayette Chapel. Andrew Martin will be officiating. Burial will be at Meadow View Cemetery. . Memorials in Ron's name may be made to the Gallagher's Army Fallen Officer Fund.