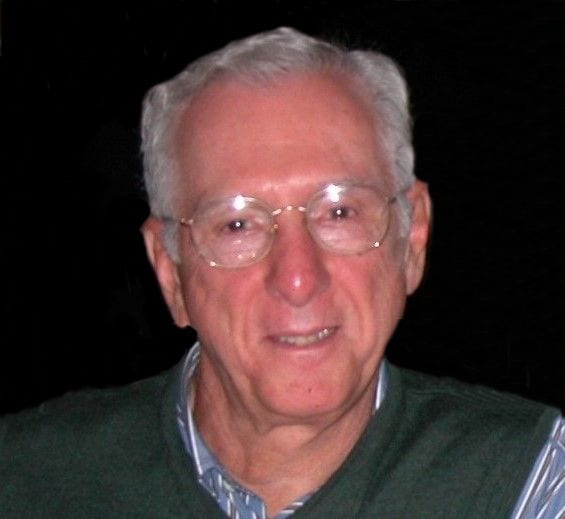 Ronald Lamont Somerville, 84, passed away at University Place in West Lafayette on January 24, 2020. Ron was a beloved husband, father, grandfather, mentor, friend and educator. The oldest of four brothers, Ron was born on February 27, 1935, to the late Thomas and Vivian (Code) Somerville in Vancouver, British Columbia, Canada. Ron graduated from Britannia High School in East Vancouver. He then earned a Bachelor of Arts degree from the newly created Honors Biochemistry Program at the University of British Columbia. While at University, Ron served in the Royal Canadian Navy Reserves. Ron went on to earn a Master of Science degree at UBC and a Ph.D. in Biological Chemistry from the University of Michigan under the mentorship of the late Dr. Robert Greenberg. In 1961, Ron accepted a distinguished Post-Doctoral Fellowship in the laboratory of the late Dr. Charles Yanofsky at Stanford University, where he became an expert researcher in the emerging field of molecular genetics. In 1967, Ron accepted a faculty position in the Department of Biochemistry at Purdue University, where he taught and led research teams until his retirement in 2004. Ron was a pioneer in his field, having published numerous research papers throughout his career. His work was recognized around the world, and Ron was invited to speak at molecular genetics conferences in China, India, Australia, Argentina and many other countries. Ron’s laboratory at Purdue also helped to launch the careers of numerous distinguished biochemistry scholars, including many American and international students.
In 1955, Ron married the love of his life, Joyce Elizabeth Crowe, in Vancouver, BC. Ron and Joyce raised a family of six children at their rural West Lafayette residence, where they gardened, raised St. Bernard dogs, and were very active in Purdue Athletics and the community. As a result of Ron’s work, he and Joyce traveled the world together, visiting colleagues, former students and friends along the way. Ron and Joyce also frequently visited their beautiful hometown of Vancouver. Ron was also a passionate benefactor of the arts. He was a long-time patron of the Canadian National Theater in Stratford, Ontario, where he and his family regularly attended Stratford’s Summer Shakespeare Festival. Despite Ron’s illustrious professional career, he considered his greatest achievement to be his family. He was a truly dedicated husband, father, grandfather and great-grandfather. Ron always put his family first, driving kids to early morning team practices, taking the family to summer vacations along the shore of Lake Michigan, and supporting his children’s careers and families throughout his life. Ron was preceded in death by his daughter Vivienne, his parents, and his younger brother Michael. He is survived by his beloved wife of 64 years, Joyce, his brothers Anthony and Daniel, his daughter Victoria Giese (Tom), his sons Gregory (Melissa), Kenneth (Tracy), Gordon, and Daniel; and grandchildren Erin, Ian, Nate, Ben, Grant, Seth, and his Great-grandson Henry.
A memorial service for Ronald Somerville will be held at Soller Baker Funeral Home in West Lafayette Chapel on Saturday, February 8, at 11:00 A.M. A reception celebrating Ron’s life will follow at Walt’s Pub and Grill in West Lafayette from 12:00 to 2:00 PM. Donations in Ron’s name can be made to the Juvenile Diabetes Research Foundation (JDRF) or to the Michael J. Fox Foundation for Parkinson’s Research. All donations are greatly appreciated. You may sign the guest book and leave memories at www.soller-baker.com