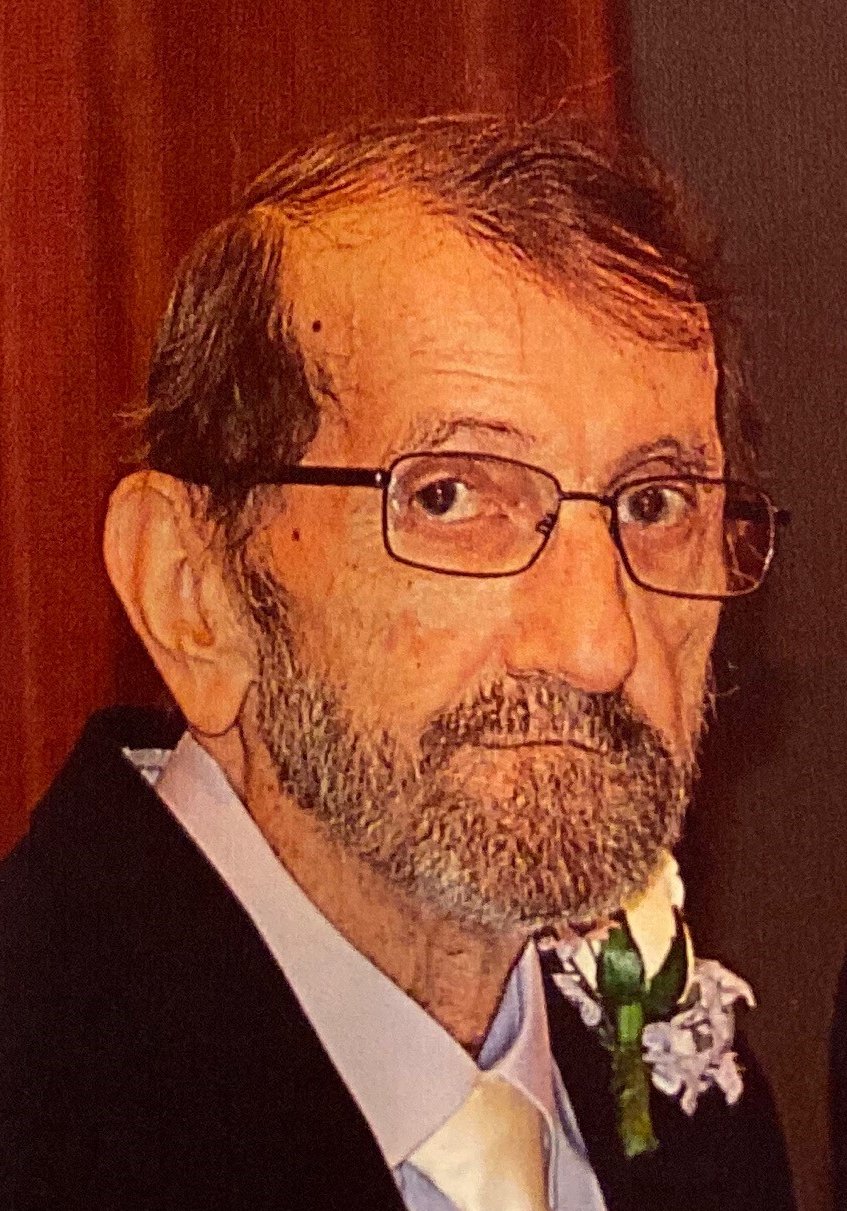 Ronald F. Duncan, 76, of Albany, passed away on Saturday, November 23, 2019 at his residence after a long battle with COPD and Emphysema. He was surrounded by loved ones. Ron was a former longtime resident of Lafayette.
He was born December 9, 1942, in Five Points, Wells County, to the late Ira and Hallie (Wilburn) Duncan.
Ron graduated from Roll High School and went on to earn his RN degree.
He served in the Air Force as a Sergeant before being honorably discharged
Ron married Eunice E. Dawson who preceded him in death. He then met life partner, Joseph Dagnese who also preceded him in death. Ron has since been with his life partner and husband Ed White the last twenty years.
Ron opened one of the first EEG labs in the early 70’s at St. Elizabeth Hospital. He became a nursing supervisor for over thirty years before retiring. Upon retirement Ron moved to Albany and worked for Ball Memorial Hospital for seven more years. He finished his career working for the Department of Veterans Affairs.
Ron had a passion for decorating and working in the yard, he loved his flowers. He had a passion for all animals. He took ballroom dancing and had won several contests.
Surviving are his husband, Ed White of Albany, two daughters, Elisha (David) Grigsby of West Lafayette, and Jenna Faulkner of Newburgh, two sisters, Glenda (Ivan) Schroder of Iowa and Phyllis (Alvin) Maxwell of Ohio. Ron loved his six grandchildren, Nicholas (Nikki) Grigsby, Zachary Grigsby, Mackenzie Grigsby, Taylor Faulkner, Jacob Faulkner and Michela Brooks, two great grandchildren, Rilyn Mae Grigsby and Gavin Lee Grigsby.
Ron was preceded in death by a brother, George Duncan, a sister, Brenda Mitchell and his beloved dogs, Abby and Sadie.
Friends may call from 12:00 pm until the time of the service at 2:00 pm on Wednesday, November 27, 2019 at Soller-Baker Funeral Home, 400 Twyckenham Blvd. Lafayette, IN 47909. Burial will follow at Tippecanoe Memory Gardens.
Memorial Contributions may be made to: ARF Animal Rescue Fund 1209 West Riggin Rd. Muncie, Indiana 47303