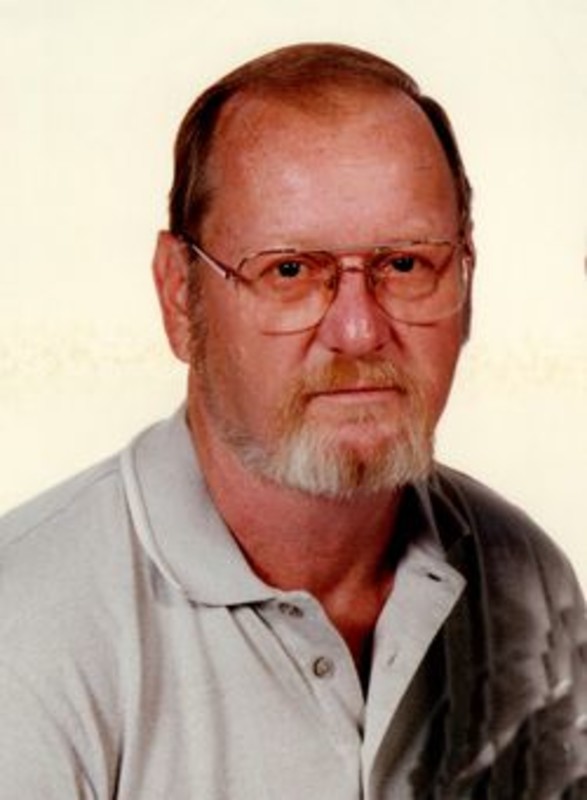 Ron graduated from Montmorenci High School and served in the Army during the Vietnam War.  On March 21, 1980, he married Marie Rock in Lafayette and she survives.

Ron worked at SIA for about 20 years and retired in 2008.  He had previously worked in body shops of various automobile dealers in Lafayette.

He was a Life member of the VFW #1154 and the American Legion Post  492.  Ron enjoyed woodworking, hot rods and painting.

Surviving along with his wife are his brothers Robert Weigle of Lafayette, Larry (Trish) Weigle of TX, 5 nephews and 3 nieces.  Ronald was preceded in death by 2 brothers.

Visitation will be from 2:00 pm until the time of the service at 3:00 pm on Saturday at Soller-Baker Lafayette Chapel, 400 Twyckenham Blvd., Pastor James Ausban officiating.  Interment will be at Spring Vale Cemetery in Lafayette, IN.  The family request that you dress casually.  In lieu of flowers memorial contributions may be made the charity of the donor’s choice in Ron’s memory.