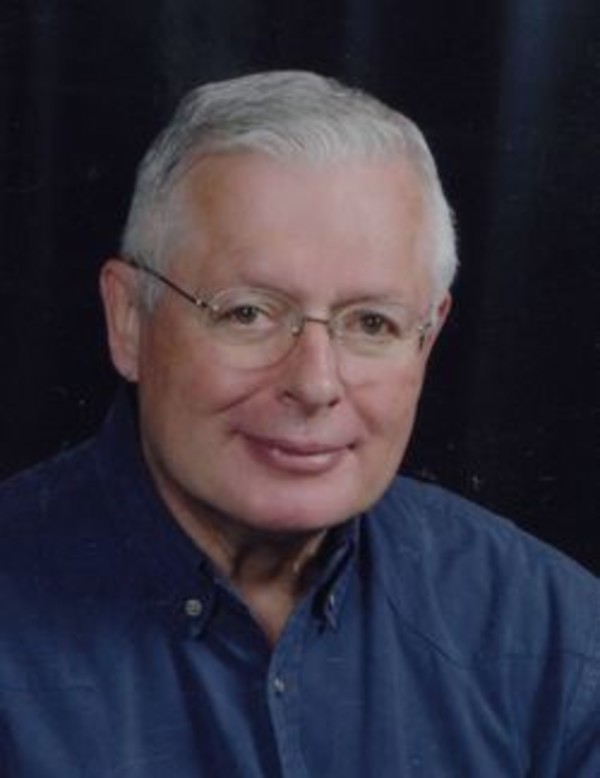 Retired Judge Ronald E. Melichar, 77, passed away unexpectedly at his home on Friday, September 5. He was born in Berwyn, IL, on August 17, 1937, to the late Edwin and Elsie Melichar. He grew up in South Bend, and graduated from Washington Clay High School in 1955. He matriculated at the University of Notre Dame, and graduated cum laude in 1959. Ron met his future wife and best friend, Beverly Godshalk, in 1954 and they were married on June 11, 1961. After graduating from Indiana University School of Law in 1963, he began his legal career in Delphi with the Obear and Overholser firm. During this time, he was the Young Republican Chairman in Carroll County. In 1967, he joined the practice of J. Frederick Hoffman in Lafayette, where he practiced until he was elected to the bench as Judge of the Tippecanoe Circuit Court in November, 1984. He served three consecutive terms before retiring at the end of 2002. Ron is survived by his wife, Beverly, and 4 children, Gretchen (Mike) Coffman, Naperville, IL; Jim Melichar, Ellettsville; Tom (Karen) Melichar, Rossville; and Jason (Amy) Melichar, Golden, CO. He is survived by 9 grandchildren: Matthew Coffman, Lauren Coffman, Devin Blackmore, Jaylon Bland, Abby Melichar, Andrew Davis-Melichar, Thomas Ronald Melichar, Holland Melichar and Jackson Melichar. Ron was affectionately known to his children and grandchildren as the Old Lion'. Also surviving are his twin brother Raymond Melichar, South Bend, and sister Janice (John) Linarello, South Bend. During a high school field trip to the St. Joseph county courthouse in South Bend, Ron had the insight to know that he wanted to attend law school and be a Judge. As a jurist, he was known for his pragmatic and even-handed approach to the law. Ron was also known for his no-nonsense courtroom demeanor, where he was committed to getting those before him on the right track. He always demonstrated a strong point of view, and was a champion for courthouse security. During his career, he was an avid Republican, Board Member of Friendship House, Board member of Clegg Botanical Garden Society and member of the Nature Conservancy, Elks, Town and Gown, and Holy Trinity Lutheran Church. Ron had a passion for reading and was a student of history, philosophy, and science. His hobbies included wood working and building model cars. He was also a lifelong (and at times, long-suffering) fan of Chicago sports teams. Ron loved his family and will be sorely missed by all, including his beloved dog, Max. As a dad, he provided his kids the freedom to explore and to learn through their mistakes, though he was always there to lend a hand when the dust settled. In lieu of flowers, donations can be made to the Nature Conservancy and the Humane Association of your choice. Visitation will be from 11:00am until the Memorial service at 1:00pm Friday, September 12, 2014 at Soller-Baker Lafayette Chapel, 400 Twyckenham Blvd. Lafayette, IN 47909 with Pastor David Doane officiating.