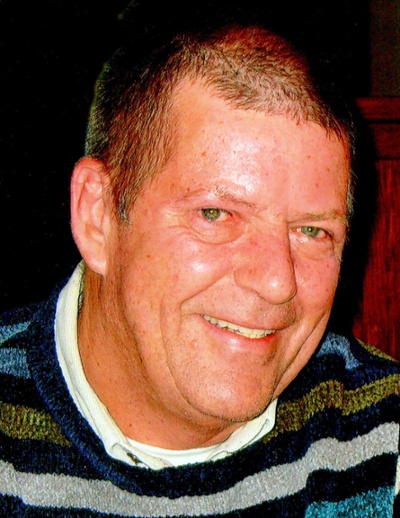 He was born on August 25, 1946 in Lafayette to the late Harold and Maxine Holdman.

He went on to serve his country for the next 4 years in the United States Navy.

On November 18, 1972, he married Karen Ann Dimmitt. Ronald continued his service by fostering our safety as a Lafayette Firefighter for 35 years. He retired in 2007 as Lafayette Assistant Fire Chief. Ronald enjoyed being out on his boat fishing, watching Purdue, the Cubs and all the grandkids’ athletics, performances and academic ceremonies.

Along with his wife he leaves behind a son, Gregory Holdman (Tracy), a daughter, Michelle Voorhees (Abe), a step-son, Scott Bolyard, a step-daughter, Misty Kiracofe (Jim) and 9 grandchildren. In addition to his parents, he was preceded in death by a brother, Gary and a daughter-in-law, Jeanne Bolyard.

In lieu of flowers those wishing may contribute in Ronald’s name to the American Cancer Society.