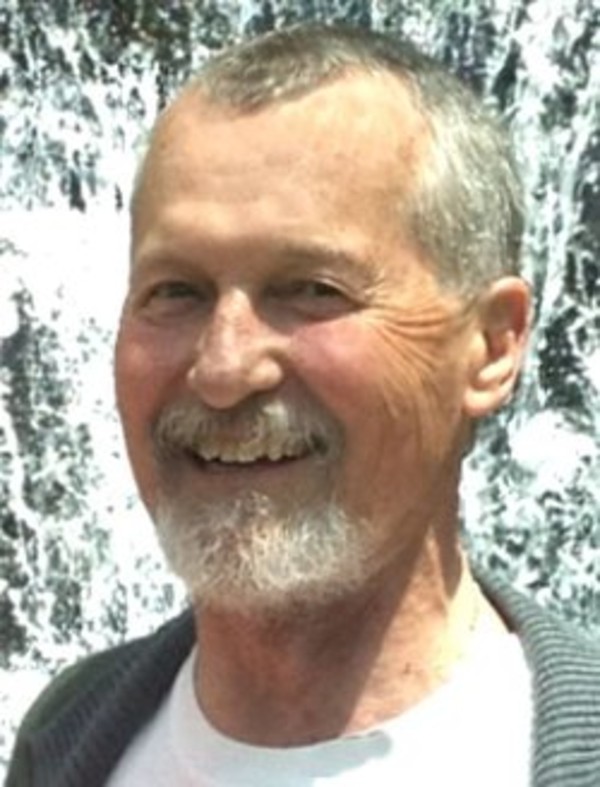 Ronald “Ron” D. Wagoner, 73, of Lafayette, died at 2:00 PM Thursday, March 12, 2015 at IU Arnett Hospital. He was born August 19, 1941, in Pine Village, to Fred and Violet Rohler Wagoner. In 1959 he graduated from Oxford High School. On August 25, 1962 he married Ruthann Krick at St. John's Church in Earl Park. He worked for National Homes Acceptance Corporation for 18 years prior to becoming the original owner of the Karmel Korn Popcorn shop at the Tippecanoe Mall. He also worked as a realtor for many years and recently retired from Auto Body Supply Company. He was a proud member of Wea Ridge Baptist Church and Beta Phi Sigma Fraternity. He took pride in working in his yard, enjoyed campfires and fishing at the lake, and had an immense love for his family. Surviving are his wife, Ruthann Wagoner of Lafayette, son, Robert Wagoner (wife Brenda) of Noblesville, son, Randy Wagoner (wife Michelle) of Lafayette, a brother, Gene Wagoner of Menlo, GA, sister, Debra Wagoner of Lacey, WA, his grandchildren, Jamie Osborn (husband Guy) of Anderson, Casie, Amy, Dylan, and Rachel Wagoner all of Lafayette, Megan Helms (husband Ryan), Joe and Bailey Sliger all of Lafayette and great grandchildren, Neveah Osborne of Anderson and Hudson Helms of Lafayette. He is preceded in death by his parents, Fred and Violet Wagoner, a sister, Freida McClure and brothers, Fred and Frank Wagoner. Visitation will be 5-8 PM Monday March 16, 2015 with the funeral service the following morning at 11 AM Tuesday March 17, 2015 all at the Soller-Baker Lafayette Chapel, 400 Twyckenham Blvd. Pastor Dan Sager will be officiating. Those wishing may contribute to the Beta Phi Sigma Fraternity, C/O Jason Snyder, Treasurer, 8225 State Road 26 E., Lafayette, IN 47905.