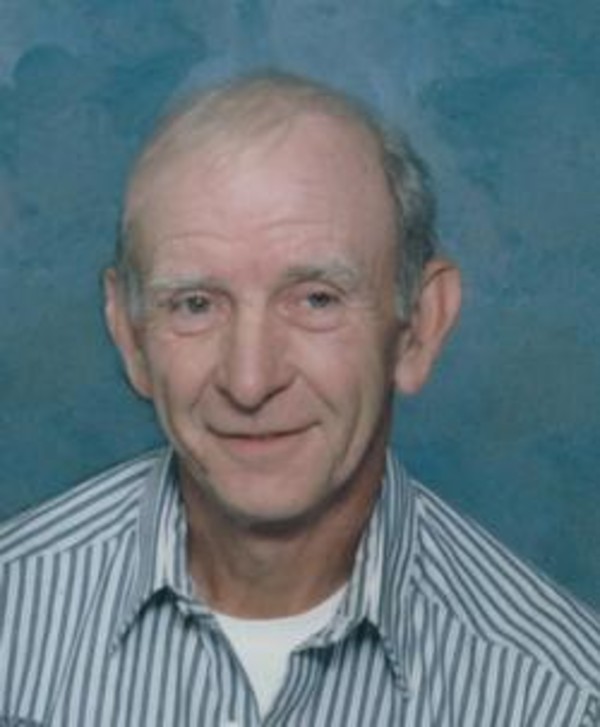 Ronald Douglas “Ronnie” James, 65, of Lafayette, died at 10:52 a.m. Monday, Sept. 5, 2011, at his residence after a short battle with cancer.
He was born Sept. 4, 1946, in Lafayette to the late Orville and Louellen Rowland James.
On April 21, 1967, he married Gaye Brown in Lafayette, and she survives.
Mr. James started at Van&s Body shop working there for 15 years before becoming co-owner of Lafayette Autobody for 18 years. After that he became co-owner of J&S Well Drilling for five years before retiring. After retiring he became the caregiver of his two granddaughters for 10 years.
He was a member of First Assembly of God, and enjoyed watching hummingbirds, rebuilding old vehicles and going to flea markets.
Surviving with his spouse are a daughter, Jessica Lawrence (husband: Matt); a sister, Kathy Smith (husband: Gary); and a brother, Jerry James (companion: Bessie Mae Heathcote), all of Lafayette.
Also surviving are 2 granddaughters, Ireland and Marlene. Preceded in death by a brother, Alvin “”Bud”” James.
Visitation will be 5-8 p.m. Thursday, Sept. 8, 2011, at Soller-Baker Lafayette Chapel, 400 Twyckenham Blvd. Lafayette, IN 47909. A funeral service will be 10 a.m. Friday, Sept. 9, 2011, at First Assembly of God at 108 Beck Lane, Lafayette, IN. Pastor Dwight Johns will be officiating. Burial will follow at Farmers Institute Cemetery. Those wishing may contribute to the St. Elizabeth Hospice.