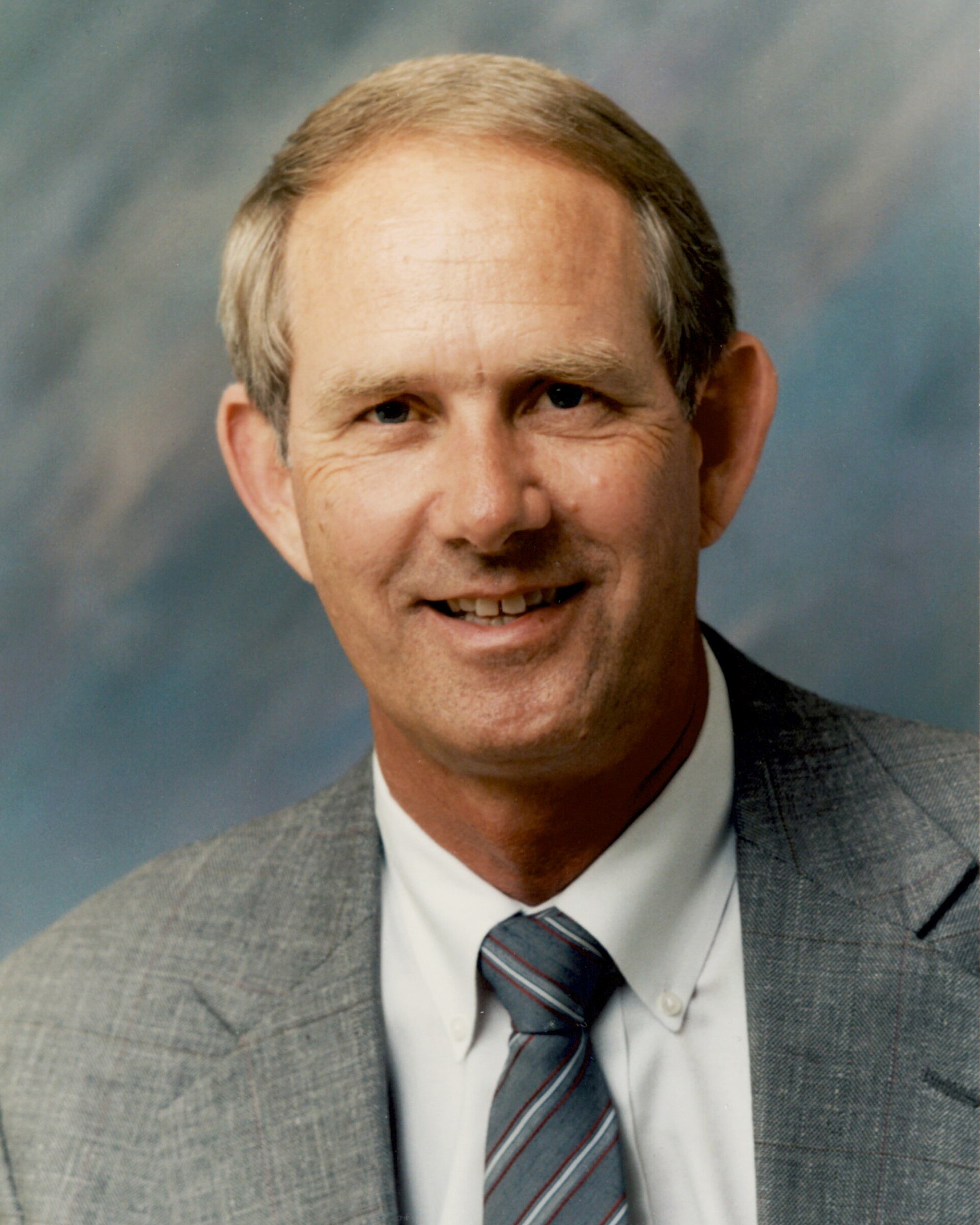 Ronald Charles Coolbaugh (Ron) was born January 21, 1944 in Missoula Montana to Wesley and Margaret Coolbaugh. Together with his older brother Gerald (Jerry), he grew up in Spokane Washington. In 1964, Ron married his high school sweetheart, Patricia (Patty) Johnson, and they lived an exceptionally full life together. After welcoming their children, Suzanne and Jeffrey, they shared adventures that included traveling, swimming, and visiting with family and friends.

Ron cultivated professional success with diligence. After finishing his bachelor’s degree in biology at Eastern Washington State College in 1966, Ron earned a Ph.D. in plant physiology and biochemistry at Oregon State University in 1970. He progressed from Assistant Professor to Dean of Liberal Arts and Sciences at Oregon College of Education (now Western Oregon State College) in the span of 10 years, and in 1980 Ron and his family moved to Ames Iowa, where he served as Chairman of the Botany Department at Iowa State University.  In 1987, Ron accepted the position of Head of Botany and Plant Pathology at Purdue University and remained on the faculty at Purdue until his retirement.

A memorial service will be held at 4:00 pm on November 12th. Friends are welcome to come visit and celebrate the life of Ron Coolbaugh at Soller-Baker Funeral Home, 400 Twyckenham Blvd. Lafayette, IN. For those who wish to make a donation in Ron’s memory, please consider Food Finders Food Bank of Lafayette, or the Alzheimer’s Association.