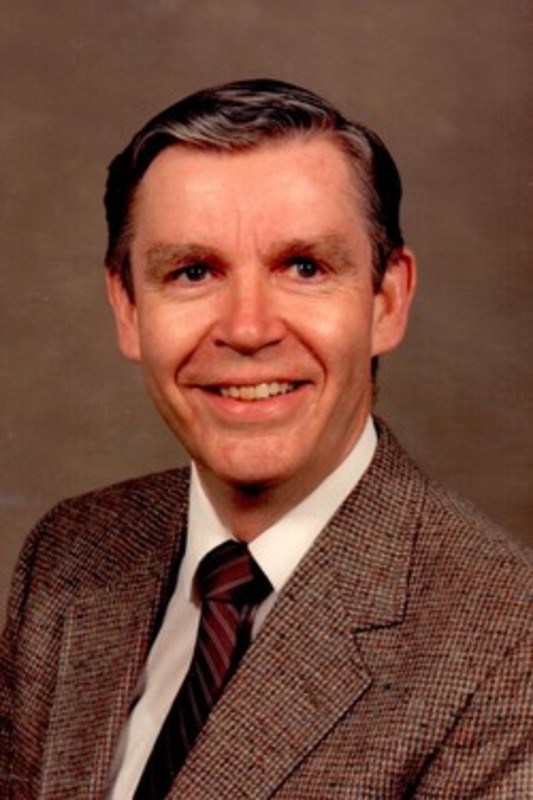 Roger was born, September 27, 1932, to Harry and Vera (Twombly) Ratcliffe, in Fargo, North Dakota, and raised in Arlington Virginia. His older sister, Shirley Ratcliffe Marlowe (Edwin Marlowe), preceded him in death. He married Nelda Sue Loper on September 7, 1957, in Washington, DC. Roger and Nelda raised their children in Maryland prior to moving to Lafayette in 1990.

He attended Kansas State University, where he earned his bachelor’s degree in Agronomy, graduating in 1954. During summers while in college, he worked on his cousin’s farm in northeastern Kansas, where his mother’s family were located. Following graduation from college, Roger served in the U.S. Army for two years as a radio/telegraph operator stationed in West Germany. He also earned Master’s and Doctorate degrees in Entomology from the University of Maryland. Roger was employed by the US Department of Agriculture, Agricultural Research Service, as a Research Entomologist from 1965 until his retirement in 2002. He finished his career as Research Entomologist/Lead Scientist for USDA on the Purdue University campus, where he was also an adjunct associate professor in the Department of Entomology. Over the course of his career, Roger published numerous papers in professional journals related to his research on plant resistance to insects. Throughout his career, he also was active in professional associations.

He was a life-long and active member of the Community of Christ, in which he served as a member of the church’s priesthood and had been pastor of congregations in both Maryland and Indiana.

Roger enjoyed hiking, gardening and yard work, and, in general, being outdoors. In retirement, he volunteered for seven years with Meals on Wheels. He enjoyed the regular interaction with the people to whom he delivered meals.

A memorial service and interment will be held in Fanning, Kansas at a later date. The family will be receiving guests on Thursday, January 11, from 2 to 4 pm at the Ravenswood Community Clubhouse, located at 2407 Silverado Circle, Lafayette.