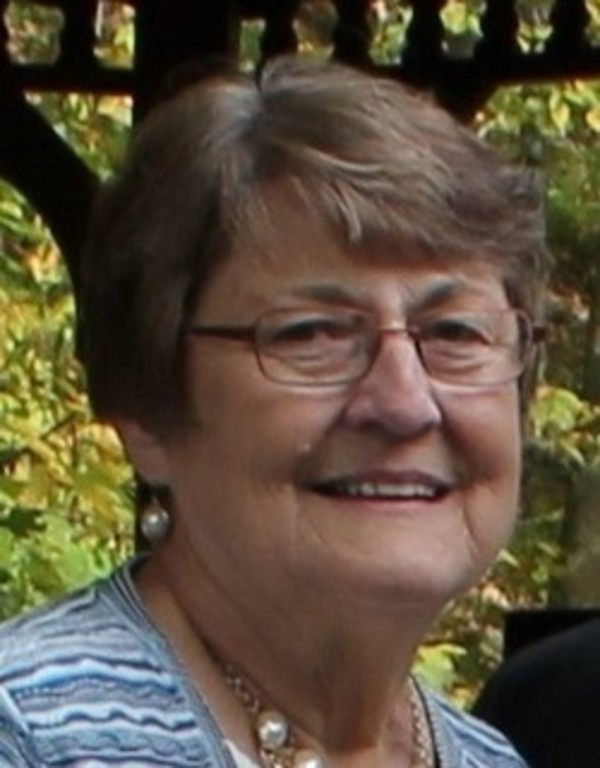 Robin Lee Gustafson, 67, of Monticello, passed away at 2:53 PM Saturday, January 24, 2015 at her residence. She was born March 19, 1947, in Lafayette, IN, to Mary Calhoon Wray of Delphi and the late Delbert Wray. She graduated from Delphi High School in 1965 and on August 20, 1966 she married Clarence Gustafson and he survives. Robin had worked as an administrative assistant for Synchrom, Midwest Rentals, Forsythe, Sayers Computers and JDMI. She had also worked for the County Auditors office. She was a member of Gloria Dei Lutheran Church, VFW (Delphi), American Legion Auxiliary Unit 492, serving as Past President, Secretary, Chaplain and Jr Leader. she also loved to spend time with her grandchildren, cooking and gardening. Surviving along with her husband and mother are two sons, Rick Gustafson (Melanie) of Acworth, GA, and Erik Gustafson (Michele) of Indianapolis; two sisters, Roxann Stoner (Jerry) of Wabash and Jacque Maxson (Jim) of Monticello; a brother, Jack Wray of Delphi, along with six grandchildren, Kailey, Cooper, Sam, Josephine, Meggan and Jordan. She was preceded in death by a sister Sue Grimes. Visitation will be from 2:00 until 5:00 pm on Sunday, February 1, 2015 at Soller-Baker Lafayette Chapel with funeral services at 10:00 am on Monday, February 2, 2015 at Soller-Baker Lafayette Chapel 400 Twyckenham Blvd Lafayette, IN 47909. Honorariums are requested in lieu of flowers to the Post 492 American Legion Scholarship Fund. American Legion Post 492 PO Box 2015 West Lafayette, IN 47906