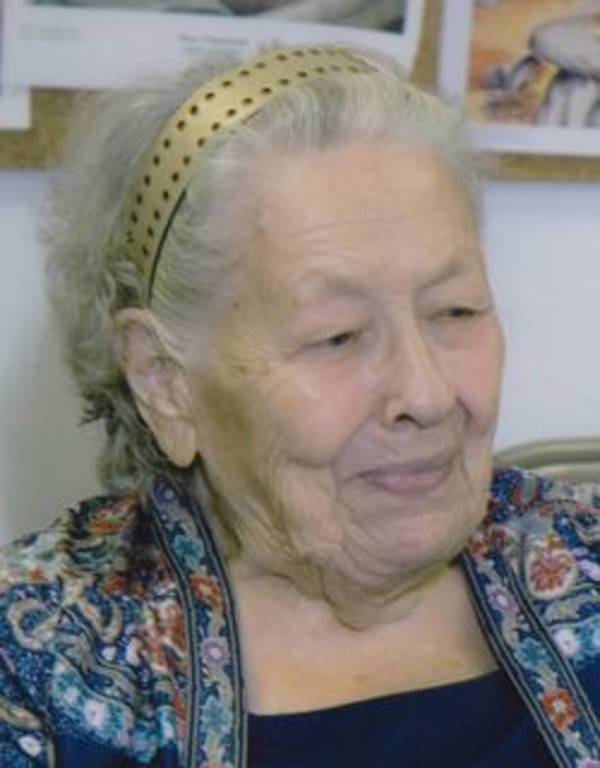 Roberta C. Halsema, 93, of Otterbein, died at 11:21 am Saturday, March 28, 2015 at St. Elizabeth East. She was born March 4, 1922, in Lafayette, to the late Raymond and Mabel Shotts Curtis. She attended West Point High School. On June 1, 1941 she married Richard J. “Dick” Halsema, he passed away in June of 2000. Roberta was a letter carrier for the US Postal Service for 18 years before retiring in 1990. She enjoyed ceramics, gardening and buying and selling Avon products. She mostly enjoyed the time spent with her family and friends. Surviving are sons, Ritchie Halsema, West Lafayette, Rodde “Rod Man” (Miriam) Halsema, and Rian “George” Halsema, both of Otterbein, a sister in law, Opal Halsema of Lafayette. Also surviving are seven grandchildren, fourteen great grand children and one great great grandchild. Roberta was preceded in death by her children, Randy Halsema, Robin Morgan, and Ronda Halsema. Visitation will be from 11-1 pm on Wednesday, April 1, 2015 at Soller-Baker West Lafayette Chapel, 1184 Sagamore Parkway West, West Lafayette, followed by the funeral service at 1PM. Pastor Dave Vanaman will be officiating. Burial will be at Tippecanoe Memory Gardens. Those wishing may contribute to Alzheimer's Research.