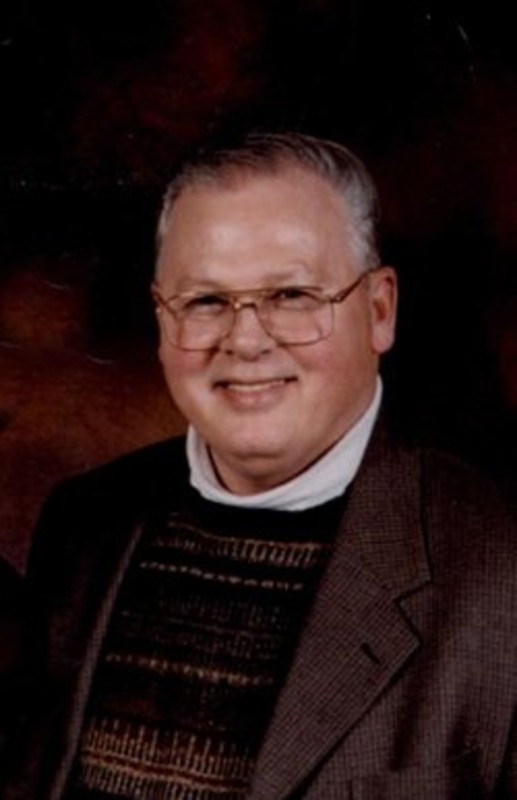 Robert W. “Bob” Childress, 66, of Lafayette, IN, died at 8:16 PM Monday, December 16, 2013 at St. Elizabeth East Hospital. He was born November 17, 1947, in Stockton, CA, to the late Warren Childress and Pearl Gibson. He served in us army and retired from 101st Airborne Division after 21 years. He graduated with a BA from Austin Peay University in Clarksville, TN. Bob married Paula Scherer. She survives. They have been together since 1976. He was a member of the VFW post 1154, and enjoyed playing cards. Surviving along with the spouse are two sons, Michael and Kevin Childress both of Lafayette, 4 sisters, Sharon Allbritton of Snowflake, AZ, Angela Nelson of Tracy, CA, Dawn Chambers of Bremmenton, WA, and Melody Stewart of Clear Lake, CA. He has a brother, Darell Clifton of Red Bluff, AR. He is preceded in death by a brother, Fred Boutin. A memorial visitation will be one hour prior to a 1:00 PM service on Sunday, December 22, 2013 at Soller-Baker Lafayette Chapel, 400 Twyckenham Blvd, Lafayette, IN 47909. Those wishing may contribute to the American Lung Association, 115 West Washington Street Suite 1180-South Indianapolis, Indiana 46204.