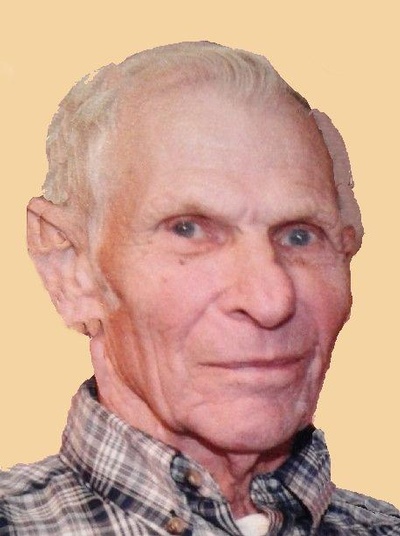 Robert W. Amstutz, 93, of Lafayette died Tuesday, May 14, 2019 at Mulberry Health and Retirement in Mulberry.

On June 11, 1949, he married Norma Jean Shields. Robert retired from the U.S. Postal Service after 37 ½ years. He also did landscaping, mostly on the South end of Lafayette. He was a member of the American Legion Post # 11 and in 2014 received the Legionaire Award. He was also a 50-year member of Navy Ship Club 12 and was a Past Squadron Commander and was awarded Squadron Shipmate of the Year in 2001. Due to his leaving high school to serve his country, he was awarded an honorary high school diploma from West Lafayette High School on November 11, 2008. He was also a member of the 40 & 8 Voiture.

Robert was a big Purdue football fan, attending 305 consecutive home football games. He also attended 62 straight Indianapolis 500 races from 1946 – 2007. Robert was one of the originators of the McCutcheon MAV Club. He loved to fish; leading many fishing trips to MN and Canada. The last trip to Canada in 2003 with his youngest grandson along. He loved to play Euchre and always had a deck of cards on him. He loved to tell and play jokes, including “Mr. Wizard”.

The Amstutz family enjoyed many apple cider pressing days, the last few to include a couple of great grandchildren. Robert enjoyed gardening; even grafting some of his own trees.

He was preceded in death by his parents, 3 brothers, Harry Amstutz, John “Jack” Thimlar, and Keith Amstutz; and 3 sisters, Beryl Howey, Bernice Stewart, and Joyce Hiday.

Memorial contributions may be given in Bob’s name to the Alzheimer’s Association or to the 40 & 8 Nurses Program.

Entombment will follow at Tippecanoe Memory Gardens in West Lafayette.