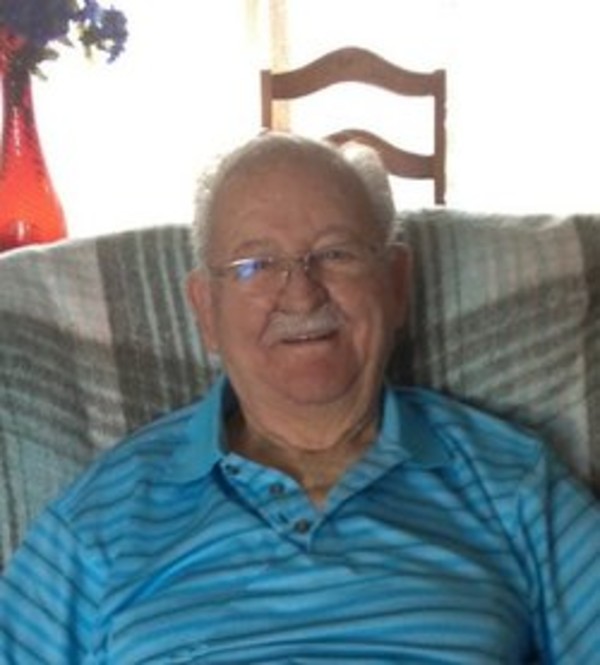 Robert S.”Bob” Medley, 89, of West Lafayette, died at 10:30 AM Thursday, December 11, 2014 at St. Elizabeth East. He was born August 11, 1925, in Goodland, to the late William and Iva Medley. Bob served in the United States Army. On February 21, 1947 he married Jean Chatham in Lafayette. He worked in the Powerhouse at Eli Lilly from 1970 until he retired in 1986. He was the trustee for Lauramie Township for 20 years, he farmed, and worked for Atlas Excavating. He was a member of the Battleground United Methodist Church where he was the trustee from 2001 to 2006. He was part of the Vesta Masonic Lodge in Jefferson, IN. He was a member of the 32nd degree Scottish Rite in the Valley of Terre Haute. he was a past president of the Trustees of Indiana and worked for Atlas Excavating, Bob loved telling stories,and watching westerns. But above all he liked spending tine with his children and grandchildren. Surviving are son, Todd Medley (wife Alane) of Veedersburg, son, S. Tim Medley (wife Sue) of Rockville, daughter,Tina Dillon, (husband Terry) of West Lafayette, sister, Helena Byers of Brownsburg, sister, Emma Leming (husband Hugh) of Rochester, 10 grandchildren, and 19 great grandchildren. He was preceded in death by his parents, William and Iva Medley and 11 brothers and sisters. Visitation will be 5-8 PM Sunday, December 14, 2014 at Soller-Baker Lafayette Chapel, 400 Twyckenham Blvd. Lafayette, IN 47909. The funeral service will be the following day, Monday, December 15, 2014 at 2PM also at Soller-Baker Lafayette Chapel. Pastor Terry Brammer will be officiating. Burial will be at Rest Haven Memorial Park. Those wishing may contribute to the Wounded Warrior Project, P.O. Box 758517 Topeka, Kansas 66675 or Honor Flight of Indiana, PO Box 275 Lafayette, IN 47902-0275.