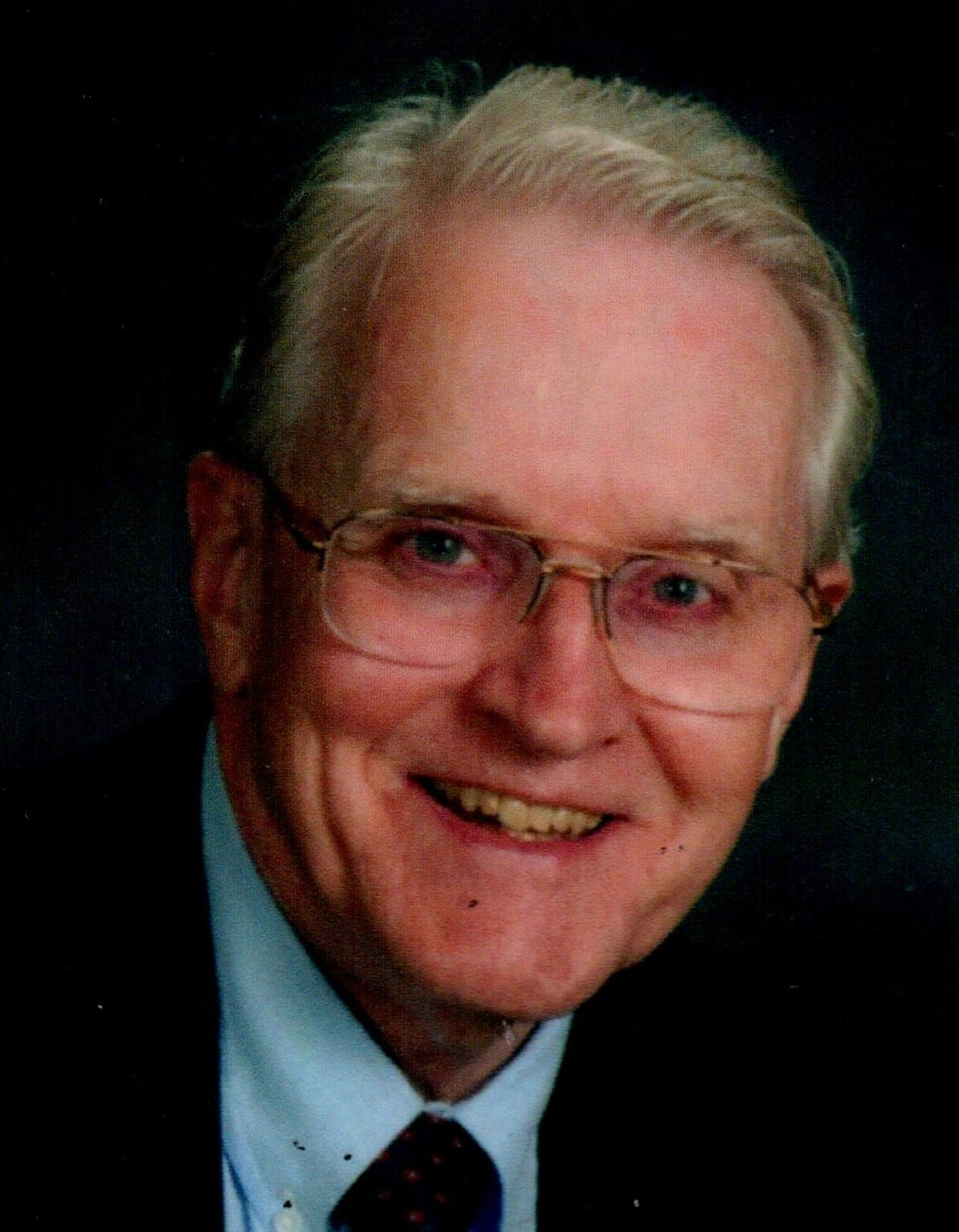 Memorial contributions may be given to the Alzheimer’s Association at www.alz.org

Robert R. Beall, husband of Jacquelyn passed away January 3, 2020.
Bob was born in Michigan City, son of the late Ancil R. Beall and Ida Reschke Beall. Bob graduated from Rochester High School in 1953 and was voted Senior Class President. He graduated from Manchester College in 1957 with a Bachelor of Science degree.
He married Jacquelyn J. Keim on December 22, 1956 in Rochester.
Bob was drafted into the U.S. Army on active duty from 1957 – 1959 and served as an active Reserve from 1960 – 1961 and as an inactive Reserve from 1962 – 1963. He was honorably discharged.
Bob began his business career with Associates Investment Company as the Credit/Office Manager in Fort Wayne and Lafayette, where he remained for five years.
Hired April 3, 1967 by State Farm Insurance Regional Office in West Lafayette as an Underwriter, he began his 31-year Insurance career, retiring July 3, 1998.
Bob is survived by his wife, “Jackie”; son, Kendall L. (Beth) Beall of Georgetown, KY and daughter Angela L. Beall of Lafayette; sister Ruth (Ed) Heinig of Kalamazoo, MI; sisters-in-law Donna Hermann of Rochester and Carol (Myron) Foor, of Stokes, NC and several nieces and nephews.
Along with his parents, he was preceded in death by a brother-in-law, Jerry Hermann.
Memorial contributions in Bob’s name may be given to the Alzheimer’s Association at 225 N. Michigan Ave., Fl. 17, Chicago, IL 60601 or at www.alz.org.
Visitation will be from 10:00 am until time of service at 11:00 am, Wednesday, January 8, 2020 at Soller-Baker Funeral Home, Lafayette Chapel, 400 Twyckenham Blvd, Lafayette with Pastor David French officiating.
Interment will follow at Tippecanoe Memory Gardens, 1718 W. 350 North, West Lafayette, IN 47906.

Memorial contributions may be given to the Alzheimer’s Association at www.alz.org