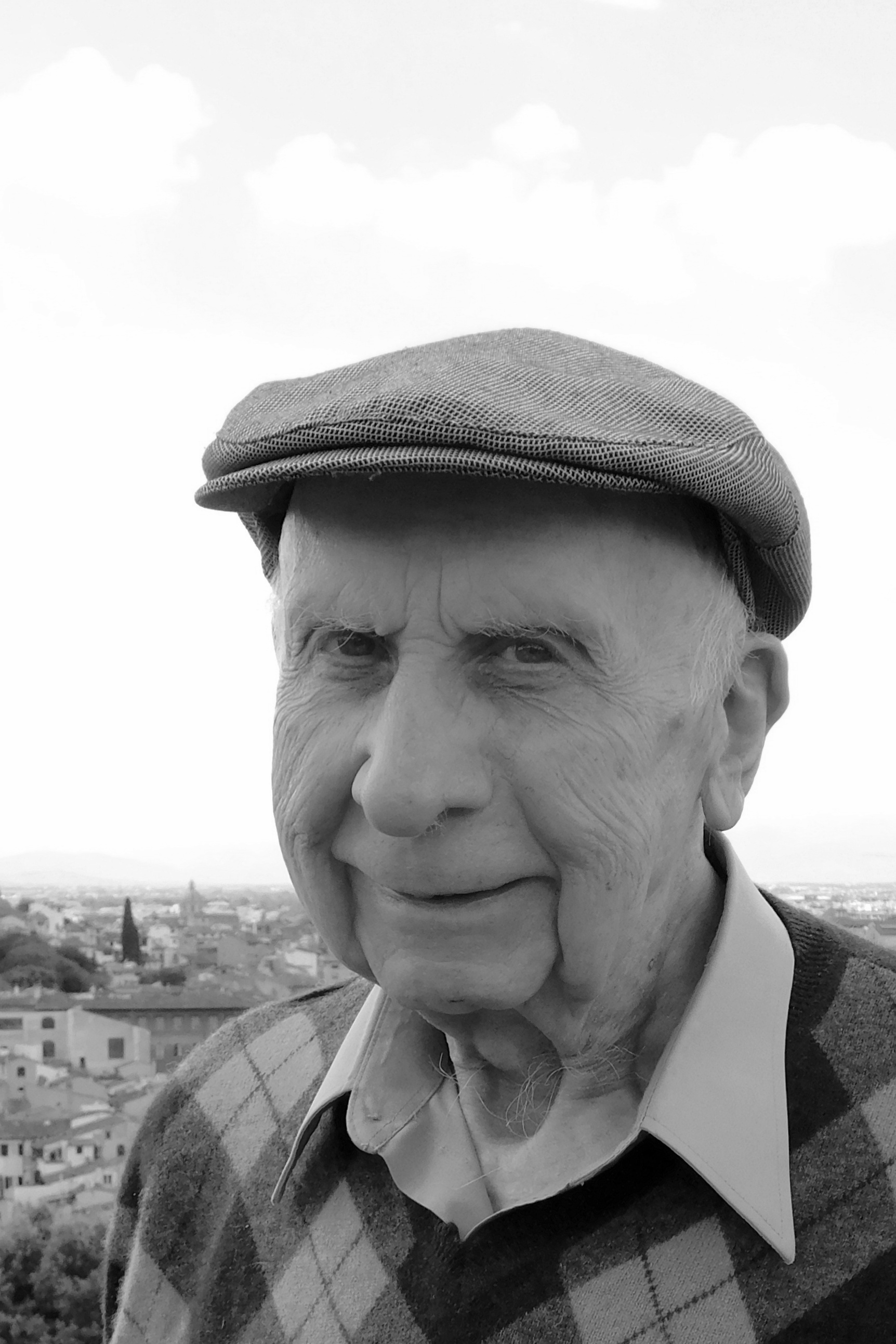 Robert Nelson Woerner, a longtime resident of West Lafayette, passed away on Thursday, February 20, 2020.  He was born on August 24, 1925 in Indianapolis, Indiana to Walter William and Ruth Marie Woerner.  He was a graduate of Howe High School and Purdue University, earning his Bachelor of Science in Electrical Engineering in 1946.  He married Helen Audrey Wehr on June 23, 1951, with whom he shared 54 years of marriage and raised four children.   After Helen’s passing, he was remarried to Margaret Abbott-Woerner from 2007-2010.  He spent most of his career working in educational administration for Purdue University and the National Parent Teacher Association.  He was a member of Central Presbyterian Church, the West Lafayette Rotary Club, Optimists International and West Lafayette Masonic Lodge 724.   He was a passionate alumni and supporter of Purdue, a member of Iron Key, and a Reamer who drove the first Boilermaker Special.  He was preceded in death by his parents, his brother William, wives Helen and Margaret, and his daughter Janet Lynn Averett.   He is survived by sons David Woerner (wife: MaryAnn) of Columbus; John Woerner (wife: Marsha) of Florida; Brian Woerner (wife: Cathy) of West Virginia; son-in-law Stuart Averett (wife: Donna), of Texas; grandchildren Aaron, Emily, Robert, Caity, Amelia, Michael, Stephen and Teresa; and great-grandchildren Sophia and Madelyn.  Visitation will be from 9:30 until the time of the service at 11:00 am on Friday, February 28 at Soller-Baker West Lafayette Chapel, 1184 Sagamore Parkway West, Pastor Lucia Oerter officiating.  Interment will be at Washington Park East Cemetery in Indianapolis.  In lieu of flowers, gifts to the Westminster Village Foundation (wvwl.org/foundation.php) are suggested.