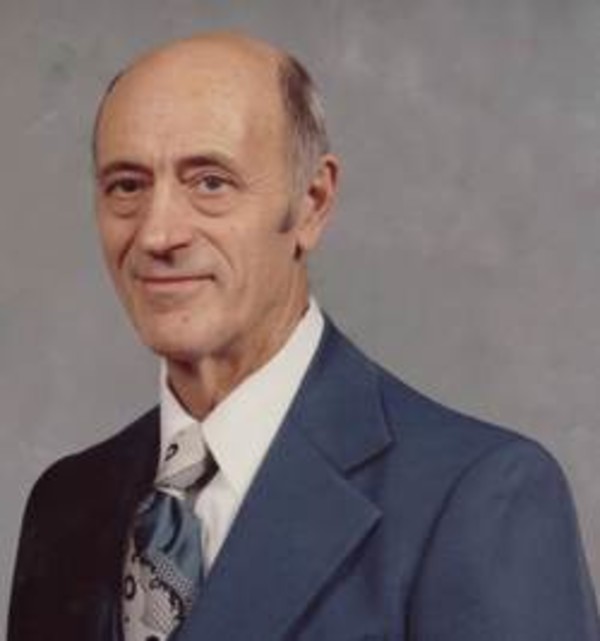 Robert M. Sears, 95, of Lafayette passed away Saturday, April 19, 2014, at Rosewalk Commons. He was born August 10, 1918, in Manchester, OH, to the late Peter and Chestina Brown Sears. He served in the United States Army Air Corps in WWII. On April 16, 1941, he married Margaret Johnson in San Antonio, TX and she preceded him in death on September 9, 1993. He later married Helen Thurman on January 1, 1999, in Bentonville, OH and she preceded him in death in August 2005. Bob owned Sears IGA Grocery Store in Stockwell for 29 years, retiring in 1975. He then worked at Purdue University in the Bio Chemistry Building for 8 years. He was a member of Stockwell United Methodist Church, Masonic Lodge and the American Legion. Surviving are his children Robert E. Sears (Teresa) of Lafayette, Deloris “Lori” Lindemann (Robert) of Rock Hill, SC, 6 grandchildren and 8 great grandchildren. Also survivng are step children Teresa Freeman (Jim), Ronnie Thurman all of West Union, OH and Mike Thurman (Jean) of Ohio. Visitation will be 5-8 PM Tuesday at Soller-Baker Lafayette Chapel, 400 Twyckenham Blvd. Funeral Service 10 AM Wednesday at Stockwell United Methodist Church, Rev. Mark Berg officiating. Burial will be at Yorktown Cemetery. Those wishing may contribute in Robert's memory to the Stockwell United Methodist Church.