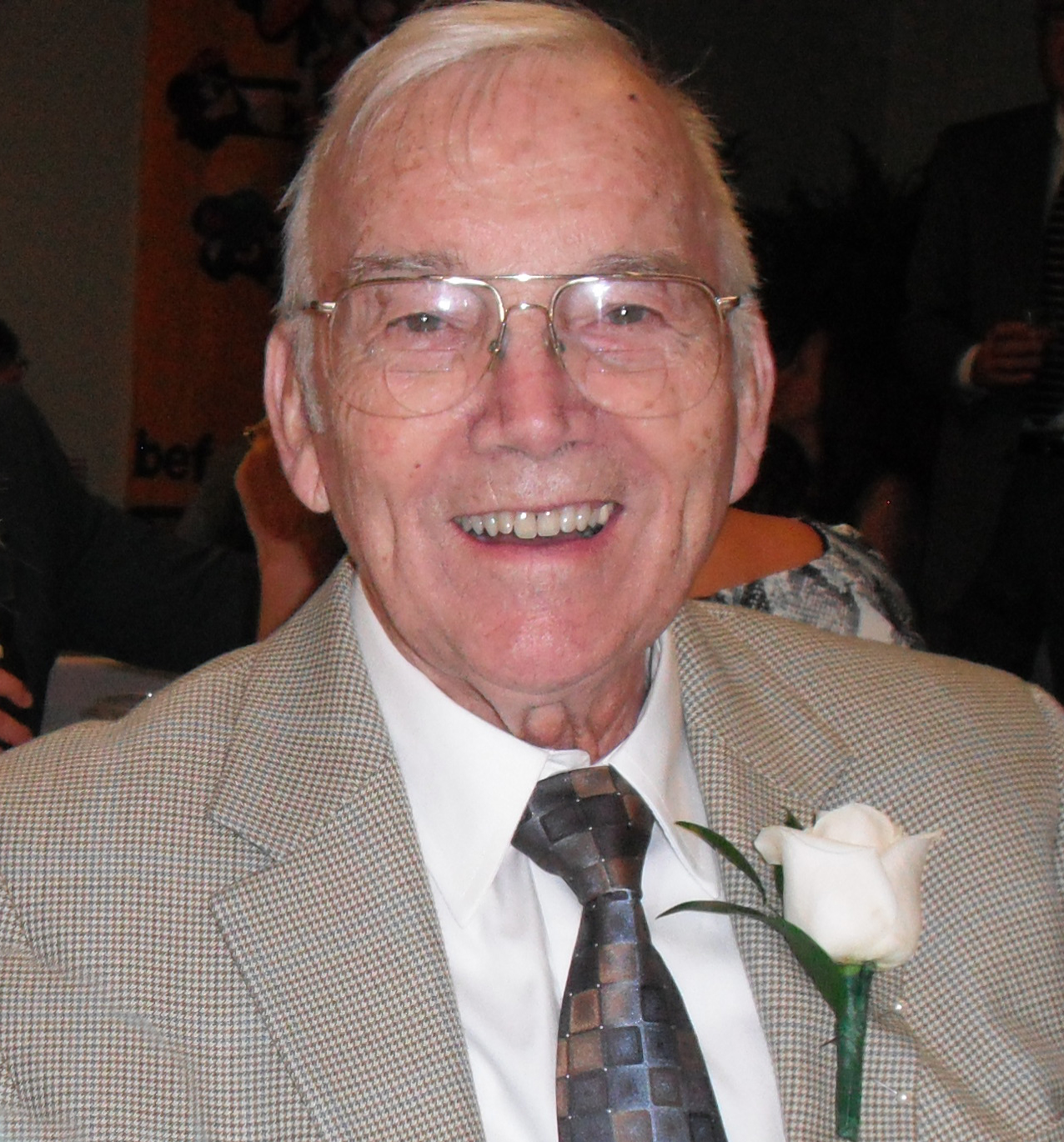 Robert married Mary Virginia King in 1948. He authored several books and articles on biosystems engineering and renewable technologies and received numerous international awards for his contributions to agricultural sciences.  Robert was active in scouting events with his sons, Ted and Roger. He enjoyed sailing, camping, hiking, skiing, and gardening.

He was a member/supporter of Habitat for Humanity, America Association of Agricultural Engineers, Kiwanis, Salvation Army, Cru and Rotary International.

Visitation will be from 10:00 am until the time of the service at 11:00 am on Thursday, December 31, 2020, at Soller-Baker West Lafayette Chapel,  1184 Sagamore Parkway West. Immediately following the service, friends and family are invited to gather briefly. Masks and social distancing will be required.    Private graveside service will be at 2:00 PM (Eastern)/ 1:00 (Central) on Saturday, January 2, 2021 at Fairview Cemetery, near Sheffield, IL.