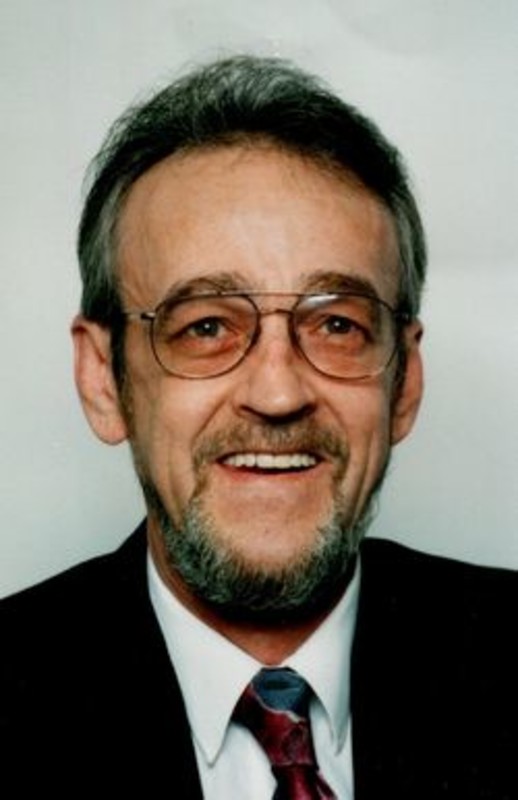 Robert L. “Cookie” Cook, 67, of Lafayette passed away on Friday, December 16 at his residence.
He was born May 6, 1949 in Los Angeles, CA. to the late Robert W. and Mary L. (Timmons) Cook.
After attending Frankfort High School Robert proudly served with the United States Marines from 1969 until 1975, 18 months of which he spent in Vietnam. After the service Robert worked as a meat cutter for 38 years at Payless at Elmwood Ave and the mall and Marsh on Teal Road before retiring in 2012. His marriage was to Carolyn Sue Whisler Letson in 1981 and she survives.
Robert was a member of the Eagles and Moose Lodge, the American Legion and the V.F.W. He enjoyed Music, dancing, singing Karaoke, the outdoors, flowers, gardening and fishing with the grandchildren.
Surviving along with his wife are two sons, Tony and Ricky Letson both of Lafayette; two sisters, Mary Reynolds and Carol Flyn (Jay) both of Frankfort; and a brother, Anthony Cook (Elaine) of Lebanon. Also surviving are grandchildren, Jami Cooper, Kris North, Corey, Cheyenne, AJ and Landon Letson, Quentin and Gillian Cook as well as Three great grandchildren, Bryan Sutton, Maddox Cooper and Aaron Letson. He was preceded in death by a son, R. Brandon Cook, a brother, Bradford G. Cook and a sister, Martha Cook.
Visitation will be from 5:00 until 7:00 p.m. on Monday, December 26, 2016 at Soller-Baker Lafayette Chapel. Funeral Services will be held on Tuesday, December 27, 2016 at 2:00 p.m. also at Soller-Baker Lafayette Chapel, 400 Twyckenham Blvd. Lafayette, IN 47909. Burial will follow at Meadow View Cemetery with military rights.
You may donate in Roberts Name to Wounded Warrior Project.