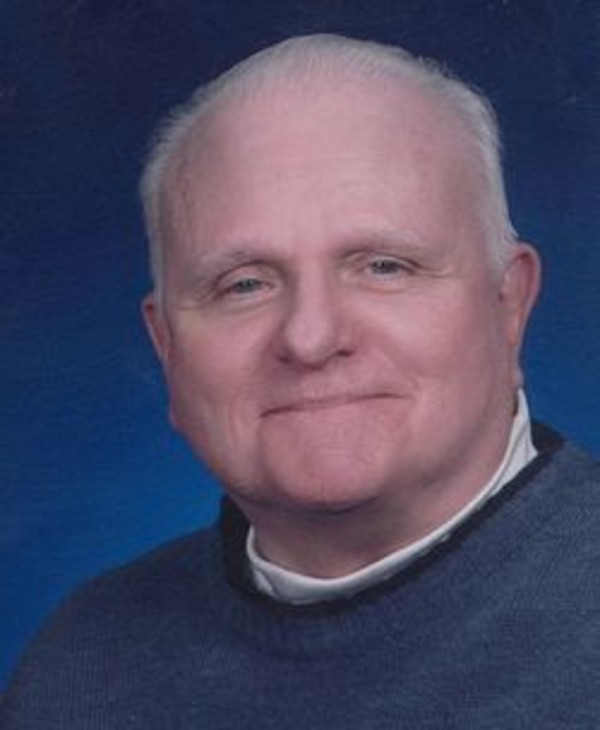 Robert J. Prather, 82, of Lafayette died Wednesday, January 27, 2016 at St. Vincents Speciality Hospital in Indianapolis after a lengthy illness. He was born November 14, 1933, in New Richmond, IN, to the late Miles and Georgia Shumate Prather. On June 15, 1957 he married Ann Martin in Battle Ground and she survives. Bob worked at Fairfield Manufacturing for 45 years and retired in 1994. He was a member of First Christian Church where he served on various committees. Bob was an avid sports fan, a life long fan of the Chicago Cubs and Chicago Bears as well as the Purdue Boilermakers. Surviving along with his wife are his children Deborah A. Mecklenburg (Tom), Robert M.”Marty” Prather (Penny) all of Lafayette, grandchildren Dakota, Gizell, Eli, Benjamin, Torrin, Derek, John, Nicole, Tommy and Shelby, great grandchildren Atrin, Marlee, Aubree, Ronnie, Johnathan, Emmett, Quenton, London and Remington. Also survivng are his sisters Edna Fountain of Arizona, Mary Hathaway of Lafayette and several nieces and nephews. Bob was preceded in death by a sister Frances Casad, brother in laws Charles Fountain and Dale Hathaway. Visitation will be 1:30 PM to 3:30 PM on Saturday at First Christian Church 329 North 6th Street, in Lafayette. Service will be 3:30 pm Saturday at First Christian Church, Rev. Greg Eberhard officiating. Interment will be at Tippecanoe Memory Gardens in West Lafayette. Those wishing may contribute to the First Christian Church or a charity of choice in Bob’s memory. Soller-Baker Funeral Home in charge of arrangements.