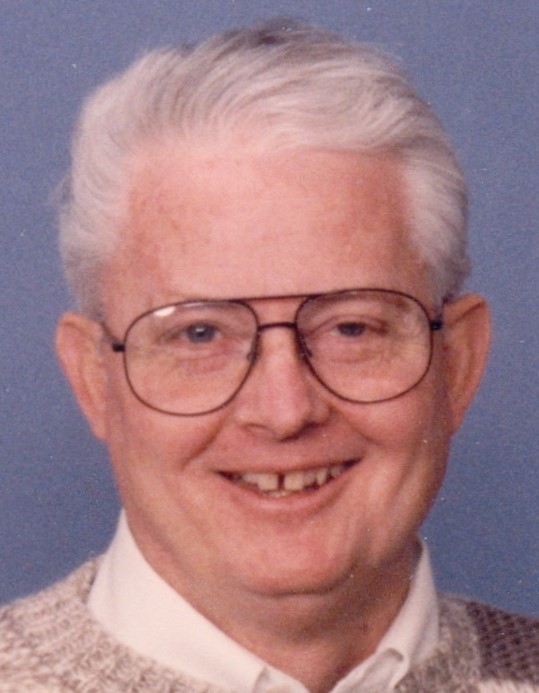 Bob graduated in 1960 from Delphi High School. He was educated at Pan American Tech & Palm Beach JC (Florida). After working for Pratt Whitney Aircraft as a draftsman, he returned to Lafayette and attended Purdue University while working for Rostone Corp. in the Engineering Dept. He retired in 1980 due to continuing health issues.Bob and Susan are members of Calvary Chapel (Lafayette).

Bob’s hobbies included woodworking and Civil War Black Powder Competition where he was a member of the 19th Indiana Inf Company A (Union Guard) of the N-SSA. He was a founding member of the Star City Corvette Club.Surviving family includes: his son R. Scott Myers of Lafayette, his daughter Cheryl Jordan (Michael) of Kapolei, Hawaii, his brother William L. Myers (Jean) of Naperville, IL, his sister Patricia A. Buchanan (Tom) of Logansport, his grandsons Radley Short of Washington Township, OH, R. Benjamin Myers (Kaitlin) of Brownsburg, A. Tyler Myers (Megan) of Plainfield, his granddaughters Courtney McNeely (Kyle) of Stevens City, VA, Kayla Woodrum (Phillip) of Bunker Hill, WV, and several nieces and nephews.
His family was always most important.

A celebration of Bob’s life will be held from 4pm-7pm Saturday, August 31, 2019 at Soller-Baker Lafayette Chapel, 400 Twyckenham Boulevard, Lafayette, IN 47909. Donations in memory of Bob Myers may be made to Calvary Chapel of Lafayette, 2111 E State St, Lafayette IN 47905.