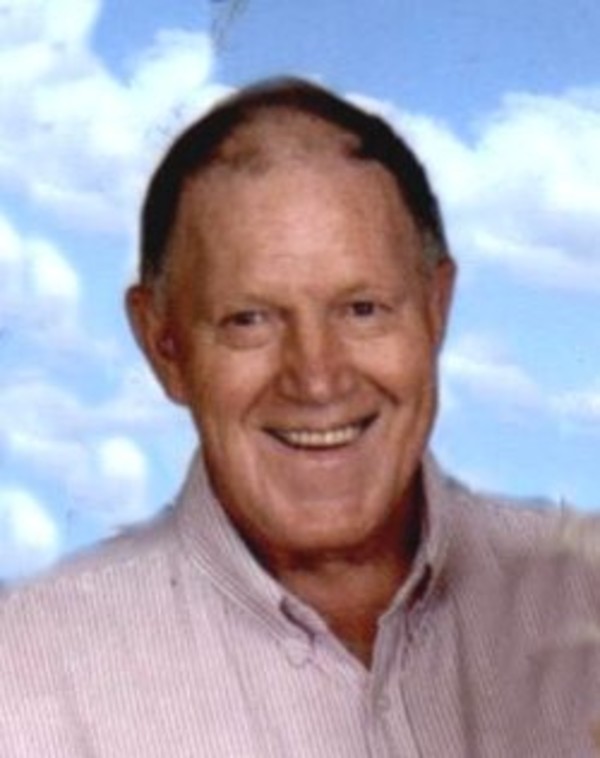 Robert “Bob” G. Brummett, 84, of Stockwell, IN, died at 2:29 PM Sunday, August 10, 2014 at St Elizabeth Hospital. He was born March 29, 1930, in Lafayette to the late Wilbur and Alta Brummett, and lived most of his life in Stockwell. On July 20, 1962 he married Edna Cook in Oxford. She survives. Robert worked at Ralston Purina (Cargill) for 51 years before retiring in 1998. He only had one absence in his 51 years of employment. He was a union member and a member of the Lafayette Moose and Eagles Lodges. He raced midgets, modified sprint cars as well as stock cars during his younger years, and had a love for watching the sport in all forms. He also enjoyed yard work, gardening, and working on cars. Surviving along with his wife, Edna, is a son, Randy Brummett (wife Paula) of Florida, daughters, Sherry Banes, Janet Brummett and Nancy Whicker (husband John) all of Lafayette, daughter Susan Garrett (husband Roger) and son, John Brummett (wife Brenda) both of Stockwell, son, Jim Brummett (wife Debi) of Indianapolis, daughter, Christine “Christy” Dean (husband David) of Texas, and a sister, Marlene Russell (husband George) of Mulberry. Robert also had 25 grandchildren, 20 great grandchildren, and a great great grandchild. He is preceded in death by brothers , Jerry Joe Brummett and Wilbur “Junior” Brummett and a sister, Maxine McGlothlin. He was a hard-working, caring man who would've given a stranger the shirt off his back and never had an unkind word for anyone. He led a long, productive life, was dearly loved, and will be missed by many. Visitation will be Thursday, 5:00-8:00 PM, August 14, 2014 at Soller-Baker Lafayette Chapel, 400 Twyckenham Blvd., Lafayette, IN 47909. A funeral service will be at 10:00 AM Friday, August 15, 2014, also at our Lafayette Chapel. Rev. Joseph Park Jr. will be officiating. Burial will follow at Johnson Cemetery. Those wishing may contribute to the American Cancer Society, 5635 W. 96th Street, Suite 100, Indianapolis, Indiana 46278.