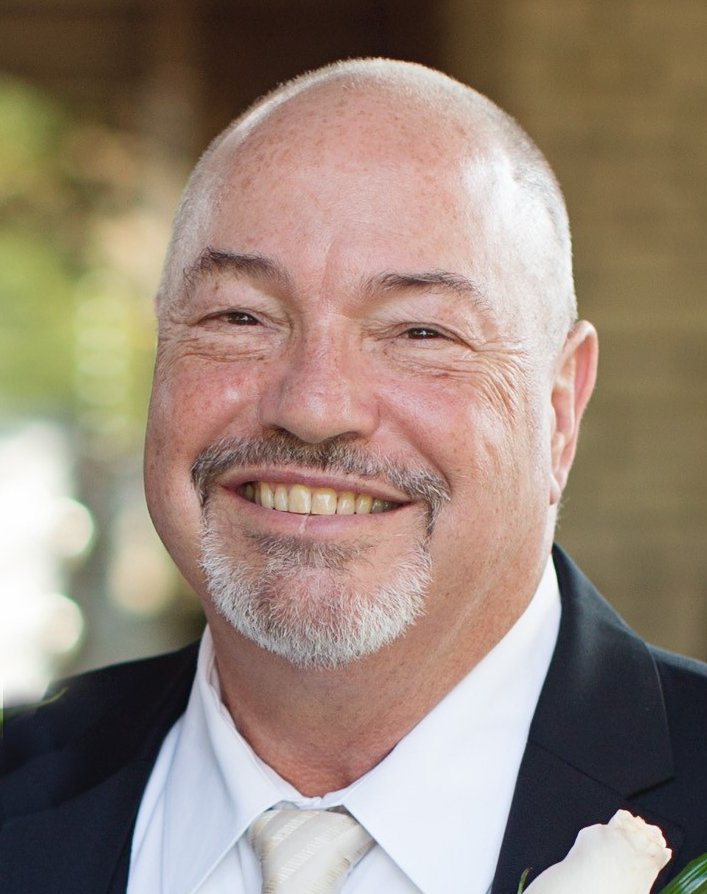 He was born on December 27, 1946, in Columbus, OH, to the late Forrest and Myrtle (Ellis) Montgomery.

Bob attended Paris American High School in Fontainebleau, France.  After high school, he earned his Bachelor’s Degree in Civil Engineering from Purdue University, followed by his Master’s from the University of Maryland, and a PhD from Iowa State University.

On December 27, 1968, he married Janice Harden in Indianapolis and she survives.

Bob was a professor at Purdue University for over twenty-two years before retiring. He established a pre-college summer camp for rising seniors in high school to explore the field of engineering.  He was also in charge of the Honors Program in Freshman Engineering.  Dr. Bob, as he was affectionately known, was the recipient of numerous Best Counselor and Best Teacher awards during his tenure at Purdue, and he was beloved by many students and colleagues alike.  After his retirement from Purdue, he worked as an engineer for INDOT, working tirelessly to ensure that roads and bridges were as safe for the public as possible.

Bob was a member of Redeemer Lutheran Church and participated in many of the musical programs there.  He had a passion for music, playing guitar, bass, and trombone.  In addition, he played in a bluegrass group at St. Andrews United Methodist Church, and was a member of the Lafayette Dulcimers.

Bob was a loving husband to his wife of 52 years, as well as a devoted father and grandfather.  Surviving along with his wife are two sons, Robert Elba Montgomery, Jr. of Fort Worth, TX, and David (wife Renae) Montgomery of Lafayette, a daughter, Christina (fiancé Jim Catron) Whiteaker of Lafayette, a half-brother, Paul (wife Laurie) Montgomery of Indianapolis, and a half-sister, Ginger (husband Craig) Chriss of Elwood. Also surviving are three grandchildren, Robert “Tripp” Elba Montgomery III, Benjamin and Audrianna Whiteaker, as well as a fourth grandchild on the way.

Robert was preceded in death by two brothers and two sisters.

COVID restrictions of a mask and social distancing will be required.

A private family service will be held at Redeemer Lutheran Church in West Lafayette, with Rev. Joseph Townsend officiating.  Interment will follow at Meadow View Cemetery in Lafayette.

The family has designated Purdue’s School of Engineering Education for memorial contributions in honor of Bob Montgomery. Please make donations online at Giving.purdue.edu/InMemoryofBobMontgomery