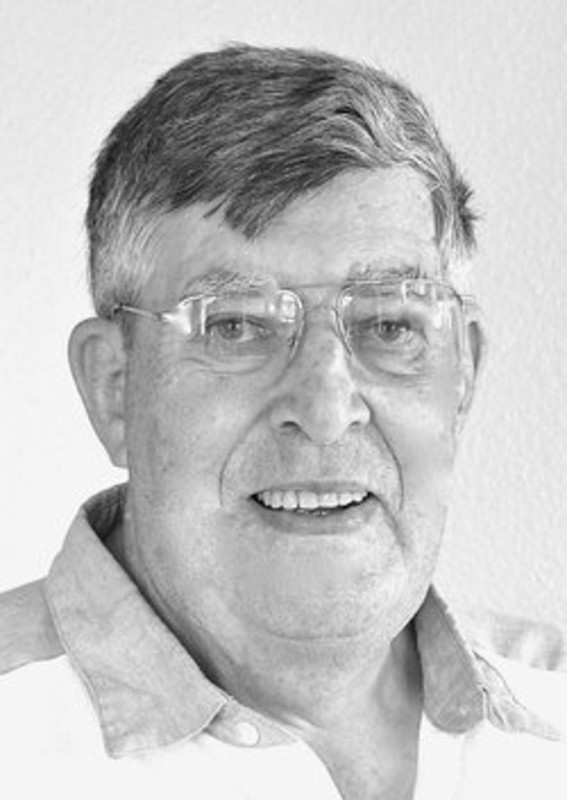 He was born November 25, 1935, in Elkhart, to the late Harold and Berneitta (Shigley) Stroud.

Robert received his BS in 1957 in Air Transportation from Purdue University.

He was a veteran of the United States Air Force and served as a Russian translator while stationed in Turkey.

Robert worked as the Assistant Director of the Purdue Airport from 1961 until becoming the Director in 1981, retiring in 2000. He was also an Aviation and Technology Instructor and Lecturer while at Purdue.

He was a member of First United Methodist Church, and served on the Greater Lafayette Chamber of Commerce, the Board of Directors for the Hoosier Heartland Corridor Highway Association, the Traffic and Transportation Task Force, US 231 Relocation Task Force, Local Government Relations Committee, Tippecanoe Area Plan Commission and the Technical Highway Committee.

In 1985 he was awarded The Sagamore of the Wabash by Governor Robert Orr.

Robert was preceded in death by a sister.

Memorial Contributions may be made to: First United Methodist Church or University Place both of West Lafayette.