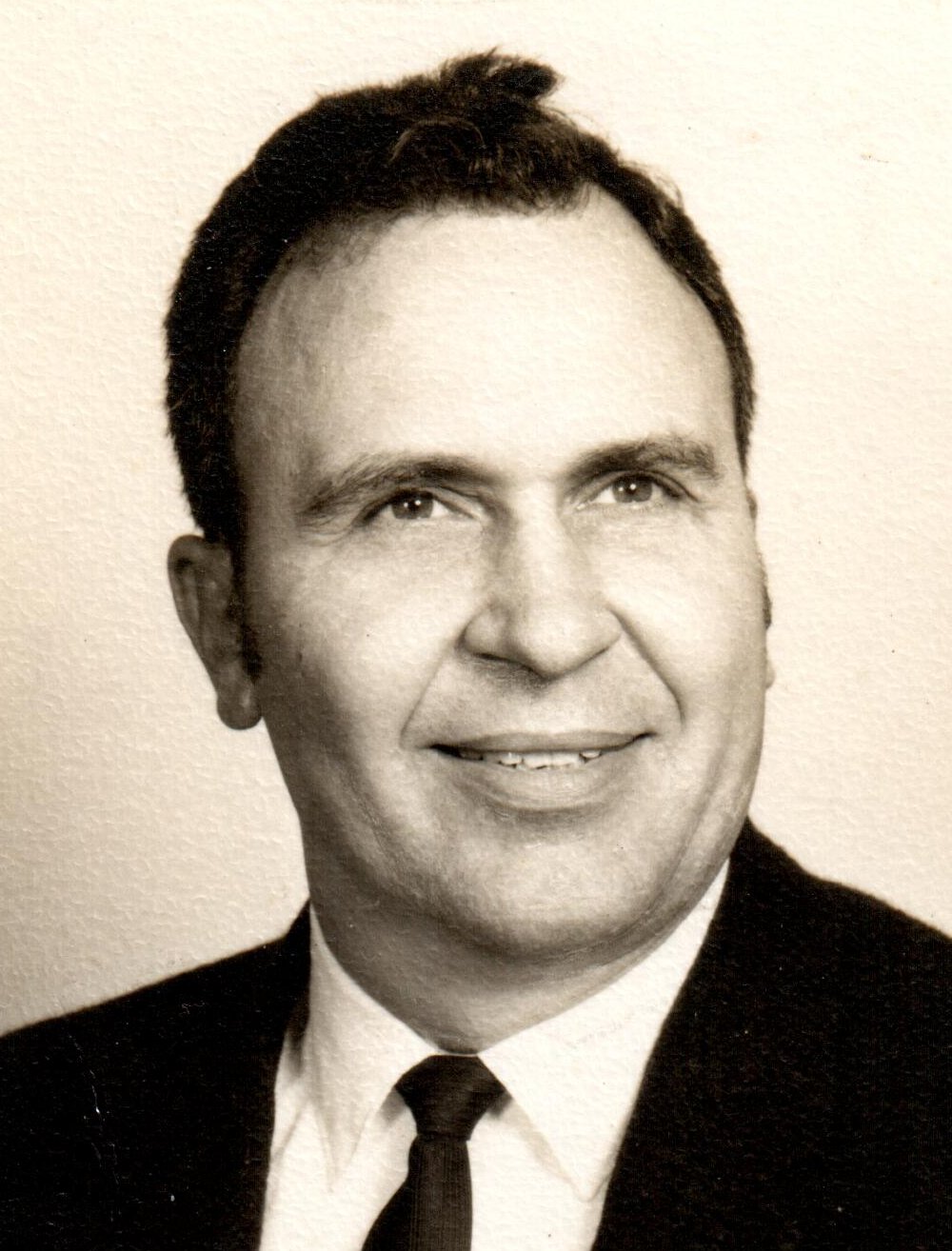 Robert Eugene Lannerd, 88, died Monday, January 4 in West Lafayette, Indiana. He was born in Cambridge City, Indiana to Festus and Lettie Lannerd on April 7, 1932. Bob graduated from Lafayette Jefferson High School in1950 and enlisted in the Marine Corps. He married the love of his life, Mary Jane Jones in October of 1957 in Blessed Sacrament Church. He attended Purdue University, retired from TRW, and was a member of the Knights of Columbus, the Fraternal Order of Eagles, and the American Legion. He enjoyed traveling, playing cards, and ballroom dancing.

Bob was preceded in death by his parents, sister Wahneita, and brother, Willis.  He is survived by his wife, 4 children, Kimberly (Phil) Arnold, Robert Lannerd, Kevin (Lourdes) Lannerd, and Jason (Donna) Lannerd, 4 grandchildren, and 5 great grandchildren.  A private funeral will be scheduled. In lieu of flowers, send donations to the American Cancer Society.