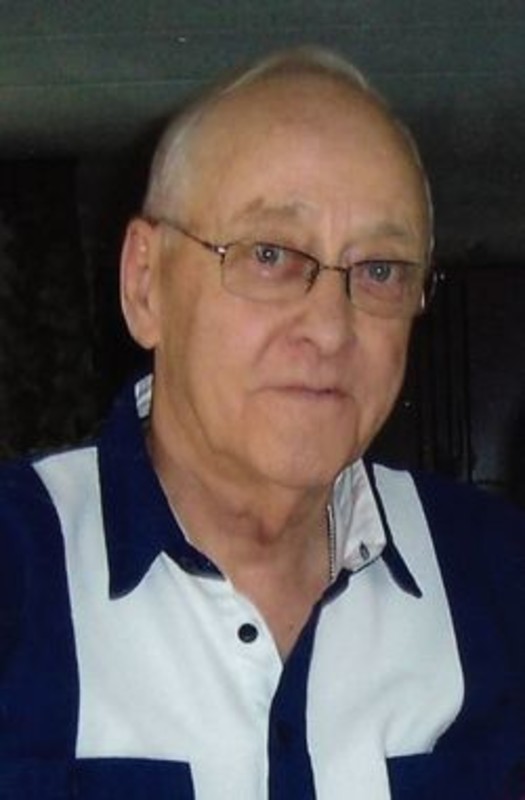 Robert E. Hawkins Sr., 77, of Lafayette joined our Lord and Savior Jesus Christ at 9:32AM, Wednesday, May 15 2013 after enduring a lengthy illness. He was born in Lafayette on December 1, 1935, the son of the late Raymond H. and Josephine D. Harmeson Hawkins. After attending Lafayette Schools, Bob served in the United States Marine Corp at Camp Pendleton in San Diego, CA as a Military Policeman receiving an honorable discharge in 1955. Bob Married Virginia (Ginny) M. Hicks in Lafayette on May 28, 1957, the love of his life, soul mate and best friend survives. He worked for Alton Box Board for 40 years of his life, retiring in 1997. Surviving with his wife are two daughters, Dienna J. Bunch (husband Alan), Brenda J. Cross (husband Bud) both of Lafayette; two sons, Robert E. Hawkins Jr. (wife Concepcion) of Houston, TX and Richard A. Hawkins (wife Cheryl) of Delphi; two brothers Raymond Hawkins (wife Nancy) of Lafayette, Donald Hawkins (best friend Duane Hagen) of Indianapolis. Bob celebrated and enjoyed every day of his life with his wife, four children, eight grandchildren, 23 great grandchildren, brothers, and lifelong friends. He was an avid IU sports fan, enjoyed NASCAR racing, watching old TV westerns with his wife, traveling and spending time with his dog Holly. Bob was a member of Good Shepherd Baptist Church in Lafayette and enjoyed spending time with his church family. He was preceded in death by his brothers Tom, Richard, Harry and Gerald Hawkins and a sister Delores Jean Hawkins. Friends may call from 5:00 to 8:00 pm Friday, May 17, 2013 at Soller-Baker Lafayette Chapel, with a funeral service at 2:00 pm May 18, 2013 at Good Shepherd Baptist Church 1024 Elizabeth St. Lafayette, IN 47904 with Pastor Jim Chase officiating. Interment will be held at Rest Haven Memorial Park. Contributions can be made in Bob's name to the American Cancer Society, American Lung Association or Good Shepherd Baptist Church.