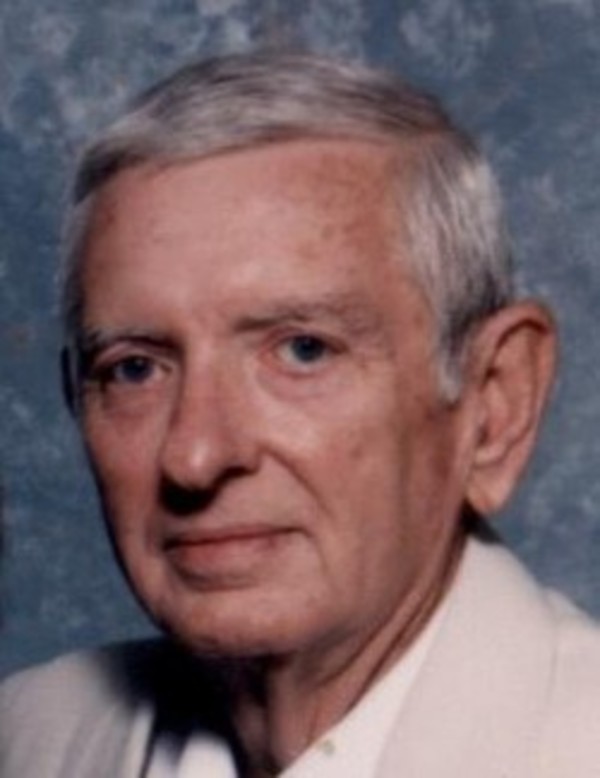 He was born June 6, 1927 to the late Ransom and Edna Bixler Ewing in Cynthiana. He graduated from Cynthiana High School in 1945. He served in the U.S. Navy in 1945 and 1946 and was stationed in the Philippines for a year. He also was at Bikini during the atom bomb test in July of 1946.

Bob was Commander of American Legion Post 11 from 1972 – 1973. He was the Post 11 Public Address Announcer for the Post 11 Baseball Team for about 40 years. He was also the Post’s Finance Officer.

Preceding him in death were 3 brothers and 1 sister.

Robert graduated from Central Radio and TV School in Kansas City, MO. He worked at radio stations in Amarillo, TX, Evansville, Mt. Carmel, IL and helped build WILO in Frankfort. He then worked as a Microwave Technician for the Indiana State Police for 28 years. After retiring, he then worked for the Lafayette Water Works for about 8 years.

In lieu of flowers memorial donations may be given in Robert’s name to American Legion Post 11 Baseball Fund.

Visitation will be Thursday, March 9 from 1:00 pm until time of service at 2:00 pm at Soller-Baker Lafayette Chapel, 400 Twyckenham Blvd. Mr. Joe Bumbleburg officiating. Interment will follow at Meadowview Cemetery.