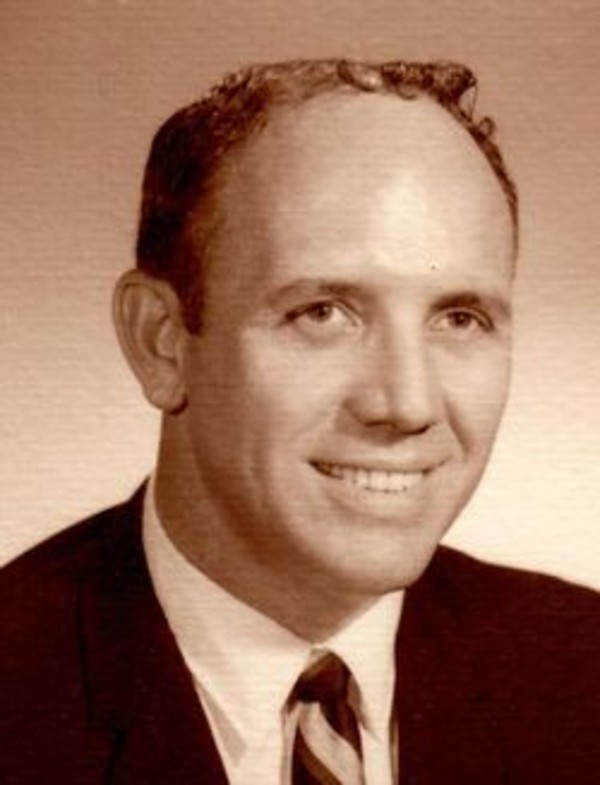 After attending Westfield Schools Robert went to Purdue University for a year before transferring to Ball State University where he received his Bachelor and Master’s Degrees.

On June 24, 1949 Robert married Betty J. Gifford in Westfield and she survives.

Robert started his career at Sheridan High School in 1952 as a teacher and football coach, in 1959 he moved to Highland High School and served as Assistant Principal and then Principal until 1975. In 1975 Robert moved to Tippecanoe School Corporation where he served as Principal at Harrison High School until his retirement in 1988. After retiring as principal he drove a school bus for Tippecanoe School Corporation. He also enjoyed his job as manager of the Wild Bird Shop in West Lafayette.

Robert was a member of First United Methodist Church, the Kiwanis Club, Griffith Masonic Lodge #735, South Bend Consistory, Scottish Rite; Orak Temple AAONMS, Hammond, served on the Board of the Mental Health Association of Lafayette, elected to two terms on I.H.S.A.A. Board, chaired the state football playoff committee and proposed the plan originally adopted for the playoffs to the Athletic Council which passed 24-1. Robert was a “George Award” winner in 2004 for the Seeds of Hope Mental Health Day Shelter.

Visitation will be from 5:00 until 8:00 pm on Wednesday, January 18 at Soller-Baker Funeral Homes Lafayette Chapel at 400 Twyckenham Blvd. Lafayette, IN 47909. On Thursday, January 19, 2017 funeral services will take place at 11:00 am at First United Methodist Church at 1700 St Rd 26 W. West Lafayette, IN 47906 with Rev. Dr. J. Phillip Klinger and Rev. Craig LaSuer officiating. Entombment will follow at Tippecanoe Memory Gardens.

Those wishing may contribute in Robert’s name to First United Methodist Church Foundation.