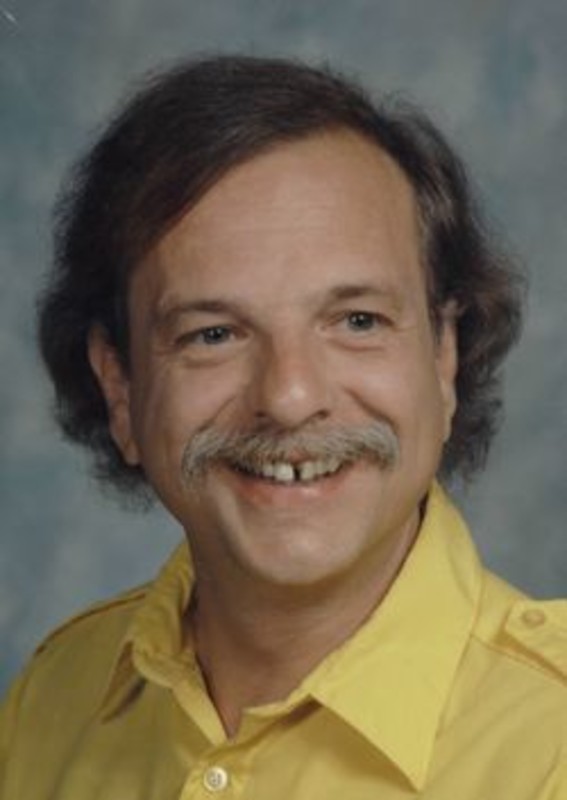 Robert Dale Carpenter, 65, of Lafayette, passed away at 8:18 AM Tuesday, March 11, 2014 at IU Arnett Hospital after a valiant battle with COPD. He was born March 7, 1949, in Elwood, to the late Kenneth and Carolyn Teter Carpenter. After serving in the United States Navy he worked for Sherman – Williams then went to Fairfield Manufacturing. He later went on to receive his Bachelor and Master degrees in Communications from Purdue University. Robert's Marriage was to Deborah Manis and she survives. Robert was on the Board of Directors for Baugh Resource Committee, Neighborhood Action Committee, past President of the Ellsworth-Romig Neighborhood Association and he loved sailing, music and was a racing enthusiast. Surviving along with his wife is a sister, Teri Carpenter of Carmel, sister-in-law, Pam Petruzzi of Carmel, sister, Wanda Stanley (husband J) of Indianapolis, and a brother, Richard Carpenter of Kokomo. Also surviving are two daughters and four grandchildren. A memorial service will be held at a later date. In lieu of flowers friends may contribute to the American Lung Association.