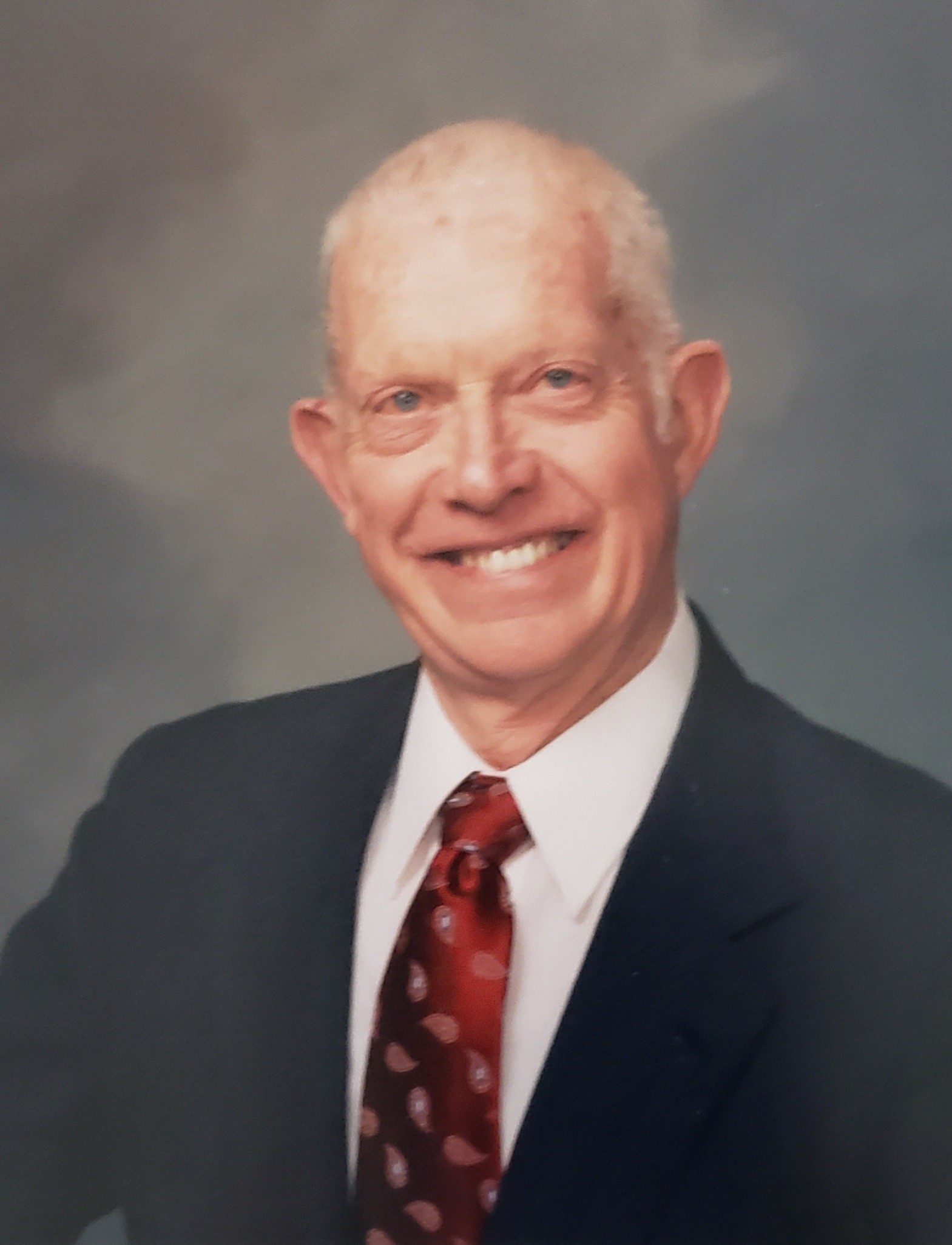 Robert graduated from Manchester College for his premed degree and earned his M.D. from Indiana University School of Medicine. He completed an internship at Methodist Hospital in Gary, Indiana

Robert was a physician for several years starting in family practice in Lowell, then in Lafayette where he worked at St. Elizabeth ER and ﬁnishing his career at Arnett IU Urgent Care retiring in 1996. Along with his medical career Bob served as President of the local School Board for several years and was Chief of Staﬀ for the local hospital.

He was very active in his church, Faith Church, serving as Administrator of Faith Biblical Counseling Ministries, was former chairman of deacons and was president of a mission board. He was a past board member of Association of Certiﬁed Biblical Counselors, formerly known as National Association of Nouthetic Counselors where he traveled extensively and spoke on behalf of the organization. He also served as Adjunct Faculty for Master’s College and established a Biblical Counseling Major in the Bible department there.

Robert was preceded in death by a brother, Jack Smith.

Visitation will be from 11:00 am until the time of the memorial service at 1:00 pm on Saturday, April 10, 2021 at Faith Church East Campus, with Pastor Steve Viars oﬃciating.

Memorial contributions may be made in Robert’s name to Faith Biblical Counseling Ministries.