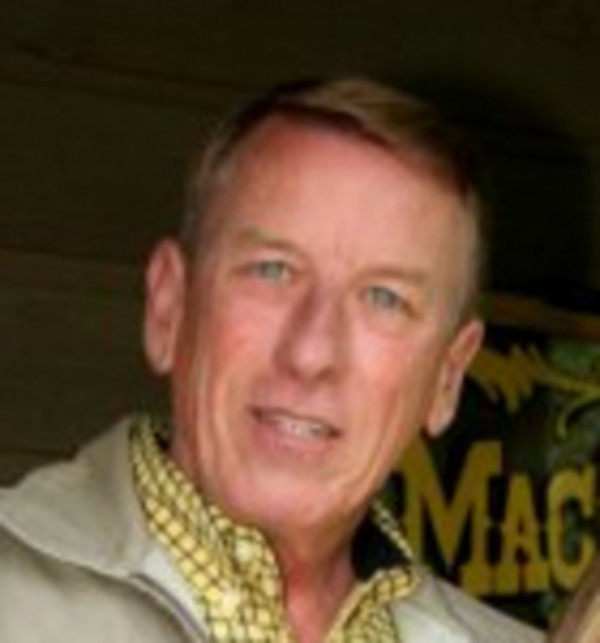 Robert Charles Nance, 66, of Lafayette, died, Tuesday, January 1, 2013, at IU Health Arnett Hospital. He was born, January 10, 1946, to the late Charles Nance and Eva (Rodkey) Nance Appleton. He married Frances “Fran” (Shoemaker) Nance, June 22, 1968, in Camden. He was a 1964 graduate of Camden High School, and a 1970 graduate of Ball State, with a degree in Accounting. He previously worked at Great Lakes Chemical Corporation and Kettelhut Construction. He was currently employed at Downham Custom Homes. He was a member of the Camden Masonic Lodge 211. He loved spending time with his grandkids and riding his Harley. Bob was a true people person who was known for his contagious sense of humor. Surviving with his wife are two daughters, Taryn Nance of West Lafayette and Sara Walters (husband Jon) of Holly Springs, NC; three grandchildren, Lillie, Andrew and Paul Walters; brother, Louie Nance (wife Marilyn) of Flora; stepbrother, Doug Appleton (wife Vicky) of Lafayette, and his beloved dog Baxter. Visitation will be from 1:00 pm until time of service at 3:00 pm Saturday, January 5, 2013 at Soller-Baker Lafayette Chapel, 400 Twyckenham Blvd, with Dr. Will Miller officiating. Burial will follow at Grandview Cemetery. In lieu of flowers, memorial contributions may be made to the Wesley Corbin Benefit Account C/O Farmer's State Bank in Brookston or Battle Ground.