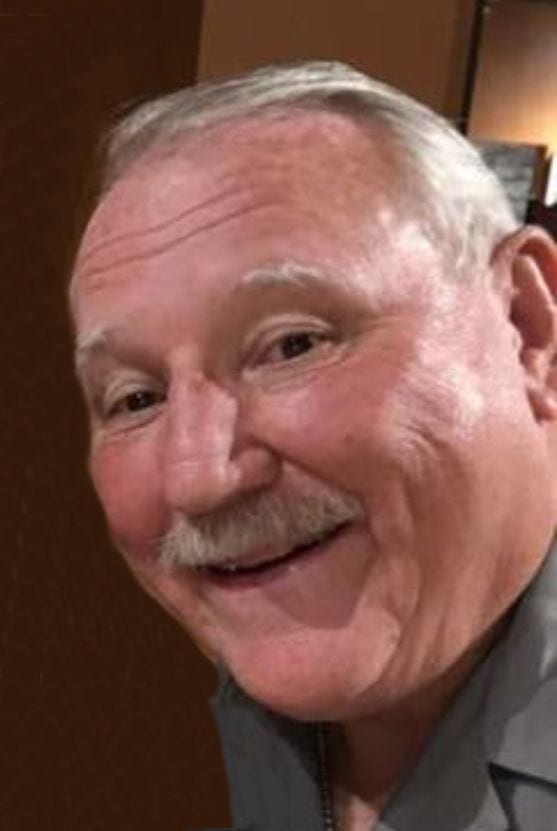 Robert Carl “Bob” Beck, 73, of Carmel, passed away on Saturday, January 25, 2020 at Ascension St Vincent Hospital. He was born February 4, 1946, in Lafayette, IN, to the late Carl and Barbara Beck.
Bob graduated from Lafayette Jefferson High School, class of 1965. After graduation, he joined the United States Navy serving in the Vietnam War, retiring after 21 years of service as a Chief Petty Officer.
His marriage was to Carmen Ramos SantaMaria in Rota, Spain on August 26, 1967 and she survives.
After his military career, he then began working at Raytheon as a Project Manager in Indianapolis up until retirement.
He was past Commander of the American Legion, Post 155 of Carmel, IN. as well as on the Honor Guard team. Bob was a member of Epiphany Lutheran Church of Westfield, IN.
Bob was an avid Purdue sports fan and enjoyed the time he had with his family, grandchildren and friends.
Surviving are wife, Carmen Beck of Carmel, IN, daughter, Susan Collins (husband Larry) of Fishers, IN, daughter, Brenda Simpson of Indianapolis, IN. Sister, Marcia Strawsma (husband Randy) of Lafayette, brother, Gerry (wife Debbie) of Lafayette, sister-in-law Jenni Beck of Lafayette, 5 grandchildren: Brandon, Braydon, Blaine, Micah, and Elijah. Bob was preceded in death by brother Don Beck.
Visitation will be from 10:30 am to 11:30 am on Friday, January 31st at Soller-Baker Lafayette Chapel 400 Twyckenham Blvd., Lafayette, IN 47909. Service to follow at 11:30 am. Interment will be at Tippecanoe Memory Gardens West Lafayette, IN with military honors.
Memorial Contributions may be made to: Helping Homeless Veterans, 206 North Warman Avenue, Indianapolis, IN 46222. You may sign the guest book, leave memories and photos at www.soller-baker.com