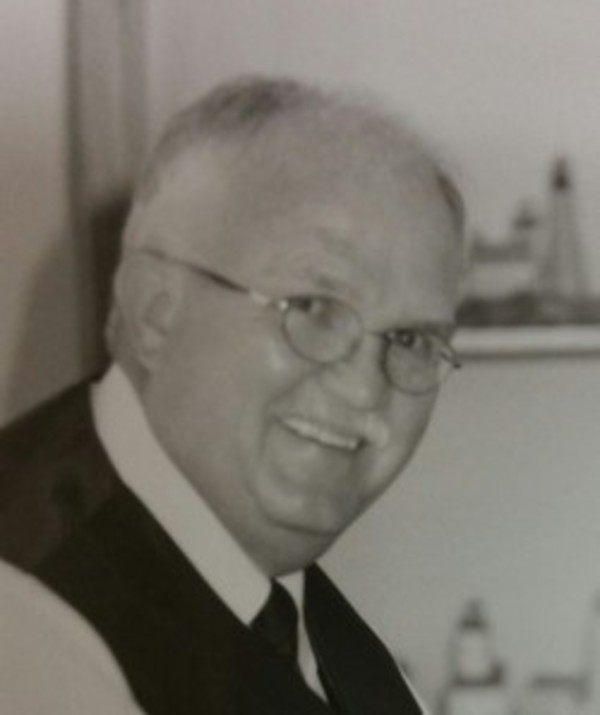 Bob was born November 29, 1946 in Watseka to the late Calvin and Jane (Mahaffey) Walkup. He graduated from Attica High School and continued his education at Purdue University where he received his Bachelor and Master Degrees in Education. Bob served his country in the United States Navy as an Aerographers Mate from Aug 1967 to February 1971. He married Diane White on November 26, 1977 in Attica.

Bob worked as a teacher and later retired as an Academic Advisor at Purdue. He enjoyed playing guitar, fishing, and sports. He also loved football, all Purdue Sports, the Chicago Bears and classic cars.

Along with his wife, Diane, he is survived by his daughter; Nikki Zimmerman (Neal Helmkamp) of Battle Ground; 2 grandsons Isaac and Eliot; 2 sisters, Gloria Wharff of Monticello, Marcia (Jim) Blankenship of Attica; and a brother Brent Walkup of Burrows.

Memorial Contributions in Bob’s name may be given to the National Kidney Foundation at www.kidney.org. Envelopes will also be available at the funeral home.